Former President Donald Trump would be acquitted a second time in the United States Senate after the vote to impeach him was narrowly approved.

The Senate voted 55 to 45 in favor of ‘impeachment’ under the charge of inciting insurrection. Only five Republicans voted to judge Trump, indicating that there would not be enough votes to condemn Trump.

Republican Senator Rand Paul, who presented a motion on the constitutionality of the process, assured after the votes that the impeachment “is dead on its way out.”

To convict Trump in impeachment, which is due to begin in two weeks, two-thirds of the votes are needed, or 67 votes out of 100 members of the Upper House, whose seats are currently divided between 50 Democrats and 50 Republicans.

“The impeachment is for impeachment, and the defendant here has already left office,” argued Paul about his initiative, while warning that a process against Trump would drag the United States “into the gutter of rancor and hostility as never before it has been seen before in history ”.

Despite Trump leaving the presidency last week, a conviction in an impeachment could result in his disqualification from holding public office again, which could end, if he does, his aspirations to remain in politics.

The numbers don’t add up

Although his motion was rejected, after the vote Paul said that “you just have to do numbers.”

“If (a senator) voted that it was unconstitutional, how the hell could he be expected to convict someone for this?” Added the senator, who called the vote “a great victory.”

“This vote indicates that it is over, the trial is over,” Paul reiterated.

The impeachment charge against Trump, accused of “incitement to insurrection” for having encouraged his followers to storm Congress on January 6, was sent to the Senate on Monday.

The nine Democratic congressmen who will serve as prosecutors in the trial thus launched a process that should lead to the trial itself from the week of February 8.

In the event that all Democrats vote to convict Trump, 17 Republican lawmakers would have to too, and only a few, including their leader, Mitch McConnell, who today voted against impeachment, have not clarified their position.

The also Republican senator John Thune was not as categorical as Paul and said that today’s vote is not binding and that the true position of each legislator will be seen in the process.

“It was a question about constitutionality. I don’t think I will force anyone once the trial starts, ”he said.

This will be the second “impeachment”, as the impeachment process is known in English, against Trump, who was successful in the first at the beginning of 2020 for his pressure on Ukraine to investigate the current president, Joe Biden, for alleged corruption.

He assault on Capitol, for which he is held responsible in the impeachment trial, interrupted a session of Congress in which the electoral victory of Biden was to be certified, which Trump has never acknowledged by insisting that he was the subject of a fraud that he has not been able to prove.

Five people were killed in these incidents, including a police officer.

With information from EFE. 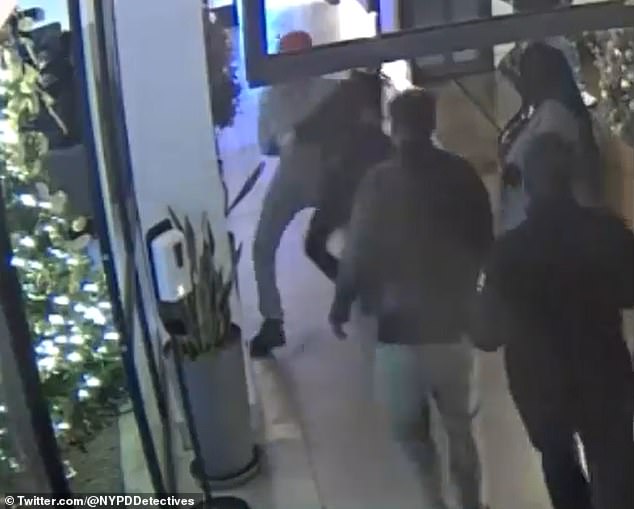 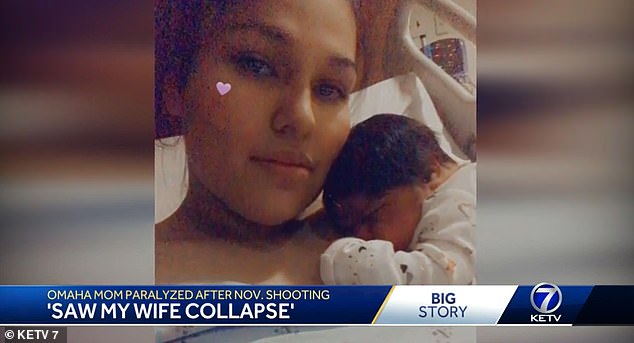