Bhartiya Kisan Union national spokesperson Rakesh Tikait has said that the violence that was on show during the Kisan Gantantra Parade has hurt the farm protest.

“I visited the injured at GB Pant hospital where both injured police officials and farmers are getting treated,” Tikait said.

“Violence in any form or manner is bad for any movement. And who are the police officials who got injured… they are also sons of farmers only. This should not have happened,” he added.

Tikait further said that there was conspiracy to bring bad name to the movement from both the ruling and few opposition parties.

“The guy who unfurled the flag at Red Fort is a known Sunny Deol man. He has a picture with Prime Minister Modi. So it is clear who were involved to derail the protests,” he claimed.

When pressed about his allegation of activists of a particular party indulging in the violence that happened in Ghazipur, Tikait declined to name the party.

“I do not want to name the party but we very well know them,” he said. India’s position in ranking corruption does not improve for the second year in a row, again in 78th position in Global Corruption Index Stock market: After 5 years, trading will be done on BSE on Saturday, the market will open due to budget 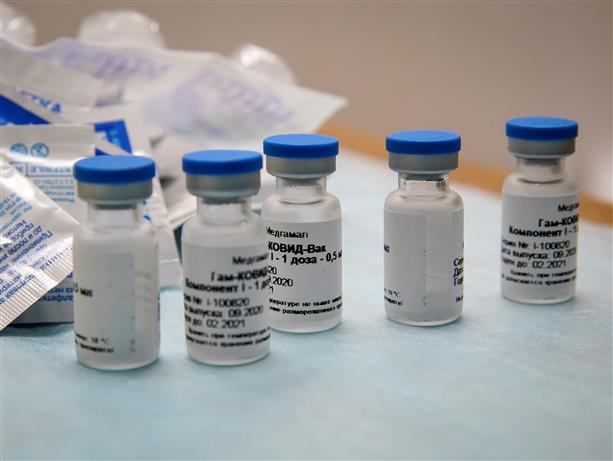