Michael B. Jordan, 33, and Lori Harvey, 24, confirmed that they’re dating with matching Instagram posts on Jan. 10 and since then they’ve been enjoying plenty of time together — including a vacay in St. Barts where they celebrated Lori’s 24th birthday. Now, a source close to 2020’s Sexiest Man Alive tells HollywoodLife EXCLUSIVELY why it’s a “big deal” that he’s being so open about his new relationship.

“Michael is definitely crushing hard on Lori and is loving all the time and special moments they’ve been sharing together,” the source says, “but at the same time, he’s always been private about his personal life and so it was a big deal for him to publicly share how he felt about Lori on social media.”

The source also insists that the actor won’t share a ton of pictures of his new relationship. “Even though Michael seems to have opened up quite a bit by going public with their romance and allowing fans to get a glimpse inside their personal lives, that doesn’t mean he wants to share every moment between them or that he’s going to be posting about their relationship all the time now.”

“He’s not a model or an influencer like Lori,” explained the source, “he doesn’t feel the need to share everything on social media. That’s just not who he is, but at the same time he completely supports Lori and don’t be surprised to see him pop up with flirty comments whenever she posts.”

A second source close to the Creed 3 star tells HollywoodLife EXCLUSIVELY that the relationship is “the real thing” so he wants to protect it.  “Everything with Michael and Lori is natural. They aren’t putting things on social together just to do it. If it is a cute moment, they will share it. They are treating their relationship like a relationship and not a business. He will be selective moving forward but is also OK if Lori puts things up because it is all being done with genuine intents. Their relationship is the real thing, and that is what is important to them at the end of the day.”

But, as HollywoodLife previously reported it was Michael who shared the first Instagram pics — WHICH YOU CAN SEE HERE — because he wanted to go public with the relationship. “Lori decided to post Michael because it was something he wanted, so she followed his lead. She’s very happy that he wanted to let the world know she’s his,” said the source.

“She’d never post first, but she is happy that he wanted to make it Instagram official,” the insider continued. “He’s proud to be dating her, and she feels the same way about him. It’s very balanced. So far, this does seem like the best relationship she’s ever had because he’s just such a good guy. Her family’s so happy. They really support this relationship, [and]  so far they are very impressed with him.”

In fact Lori’s stepdad Steve Harvey, 64, was recently asked what he thought on The Steve Harvey Morning Show and he joked, “I still got my eye on him.”

“I mean I like I him, but like I say to all of them, ‘I might like you. I might approve of you, but I’ve got a thumb-sized section of my heart filled with nothing but pure hatred for you’,” he added. “Just in case I need it.”

Steve admitted that he thinks Michael’s “a nice guy” before adding, “But I got this little section where all I gotta do is a click a switch and I’d hate your ass.” 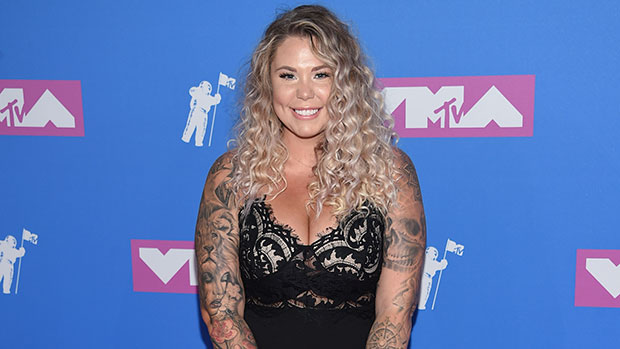