The Tampa Bay Buccaneers stamped their Super Bowl passport on Sunday starring Tom Brady in a 26-31 road win over the Green Bay Packers in the National Conference Championship game. Brady, 43, had previously played nine editions of the Super Bowl with the New England PatriotsNow he will be back in “Super Domingo” at home.

Brady and the Buccaneers will play on February 7 in their own stadium and will face none other than Patrick Mahomes’ defending champion Kansas City Chiefs, who were too much for inexperienced Buffalo Bills in a 38-24 win.

Are you ready, #ChiefsKingdom? pic.twitter.com/kKDScrKR1J

Tyreek Hill and tight end Travis Kelce tore Buffalo’s defense apart catching passes for 290 yards and Mahomes, looking totally healthy, had three touchdowns for the Chiefs to advance to their second Super Bowl in a row after stopping a late reaction from Buffalo.

The @Buccaneers will be the first team to play a Super Bowl in their home stadium! #NFLPlayoffs #SBLV pic.twitter.com/FgvDfg96IB

The Buccaneers will become the first team in NFL history to play a Super Bowl in its own stadiumwhile Brady will be the oldest player in any position to dispute the match for the champion title.

The team of Tampa Bay hadn’t been to the playoffs in 13 years nor had they won a postseason game in nearly two decades, when Brady’s reign with the Patriots had just begun.

However, Tampa Bay shocked the free agent market when Brady decided to leave the Patriots in the offseason and chose the Buccaneers. Brady had decided to take the biggest risk of his professional career by not only staying active but also leaving head coach Bill Belichick’s company with the Patriots.

Critics pointed out the problems he had with deep passes and that the relationship with Arians was not the best. However, it was all surpassed by Brady, who against the Buccaneers completed 20 of 36 passes for 280 yards and three touchdowns, with running back Leonard Fournette making the fourth touchdownAlthough he also had three interceptions in the end, the defense saved the day.

Brady threw three interceptions in the second half, two to cornerback Jaire Alexander and one to safety Adrian Amos, with Rodgers throwing touchdowns to tight end Robert Tonyan and wide receiver Davante Adams.

The Packers had a chance to tie the game when they were eight points down and the ball at the Tampa Bay 8-yard line., but they decided to kick a field goal on fourth down with just over 2 minutes to go. They never got the ball back after kicking.

Brady is now going to try to get the Super Bowl title with a new team in his freshman year, which would be the seventh of his brilliant career.

Twenty-one days of mourning for the Dodgers: now they lose Larry King, one of their most iconic fans 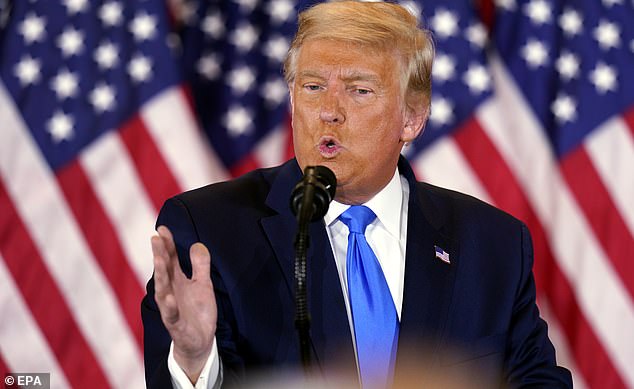 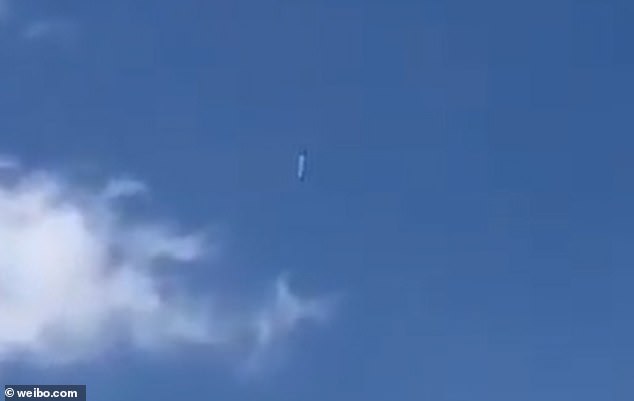