An Ohio teacher was sentenced to two years in jail for having sex with two underage students.

Laura Dunker, 31 years old and who was married when abused minors, faced six counts of sexual assault and concealing evidence.

The former teacher of Bedford High School began to have relations with minors in November 2018. The acts took place over a year. According to the file, Dunker had sex four times with one of the teenagers, and twice with the other.

Some of the encounters took place in the teacher’s car. The woman would pick up one of the students before classes and I took him to a park to have sex.

Other encounters took place at her home, when her husband was away.

“Teachers are expected to be role models for their students and the communities they serve,” said Cuyahoga County Attorney Michael O’Malley. “She took advantage of these students and now she must face the consequences.”

Dunker resigned from her job after the arrest in December 2019. The teacher was reported by an assistant principal. What is the favorite coffee in the United States? | The NY Journal Winter is here: these are the changes in your body, according to the seasons of the year | The State 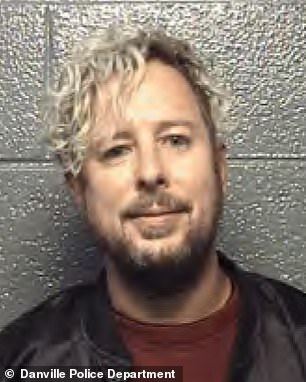 Survivor’s Jonny Fairplay and his MOM arrested on larceny charges