Known tipster Steve Hemmerstoffer, aka OnLeaks, has tipped the specifications of the upcoming new Sony Xperia Compact smartphone via Voice. The phone will measure around 140×68.9×8.9mm, as per Hemmerstoffer. It is said to have an 8-megapixel camera on the front, housed in a waterdrop-style notch.

The dual rear camera setup is said to feature a 13-megapixel primary sensor. The flat display of the new Sony Xperia Compact is surrounded by thick bezels, as per the renders. The rumoured Android smartphone from Sony phone appears to be a little boxy.

There is said to be a 3.5mm headphone jack on the top of the phone, which will likely come as a relief for users of wired headphones. On the left side, the phone seems to have a volume rocker, a camera button, and a power button that doubles as a fingerprint sensor. Sony Xperia Compact also appears to have a USB Type-C port at the bottom.

The phone is likely meant to compete with the iPhone 12 mini, the latest compact phone from Apple featuring a 5.4-inch display. But the new Sony Xperia Compact smartphone is expected to be priced much lower than the iPhone 12 mini.

Hemmerstoffer points to a report by Japanese blog AndroidNext from two months ago that said that Sony will release a 5.5-inch compact Xperia smartphone in the first half of 2021, adding it would come with the Qualcomm Snapdragon 775 SoC. The report had speculated on Sony Xperia 1 III Compact or Sony Xperia 5 II Compact as the names. The rest of the specifications and a launch date for the new Sony Xperia Compact model are not known yet.

Are Micromax In 1b, In Note 1 Good Enough to Take the Brand to the Top in India? 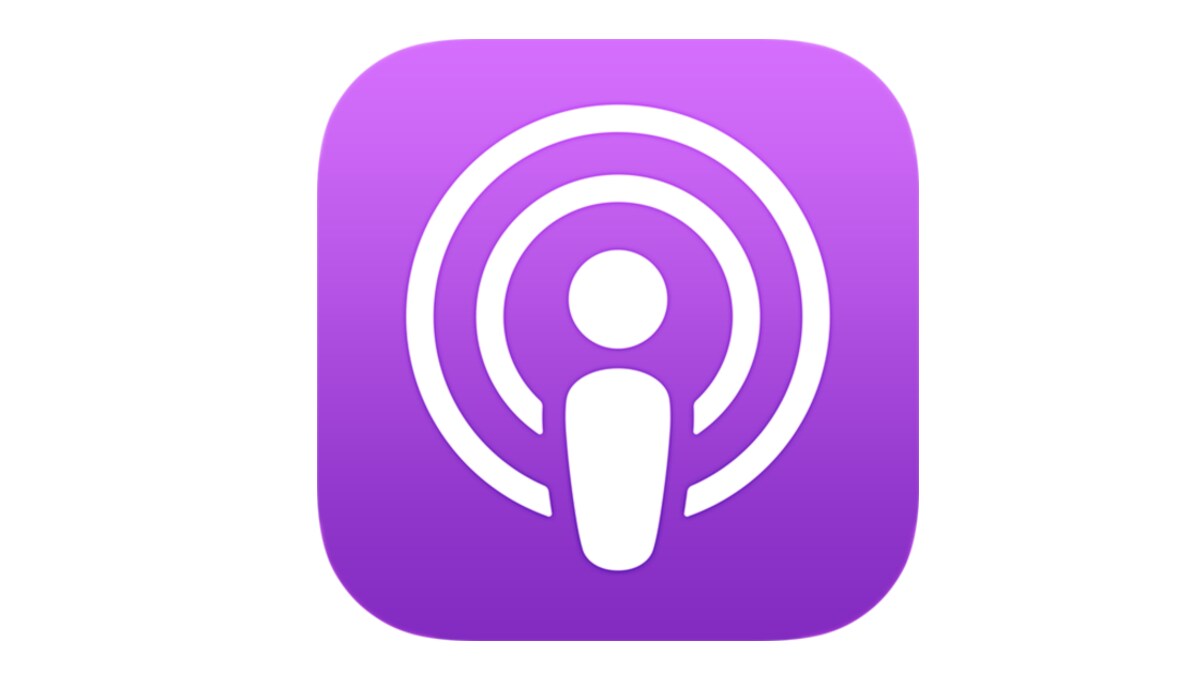