Donald Trump’s return to Florida had negative consequences for his Mar-a-Lago golf club.

In accordance with Laurence leamer, author of a book about the mogul’s club, several people have resigned their membership since Trump arrived in Palm Beach.

“I’ve talked to a lot of people in the last few days,” Leamer told MSNBC. “Many have left Mar-a-Lago”.

The author assures that the exodus is due to the fact that many fear being linked to Trump and being named in the media.

Trump’s decline in popularity hasn’t helped the club either.

“They want nothing to do with Donald Trump,” Leamer said. “A lot of the members don’t go very often because it’s a very discouraged place. It’s a sad place for Trump, it’s not what it used to be. “

The contempt of the members of Mar-a-Lago is added to that neighbors will take legal action against Trump for moving to Palm Beach. According to information from the Washington Post, Trump agreed in 1993 that no club member would become permanent residents. The maximum period of stay is seven days during three periods a year.

Trump could be evicted if he breaches the agreement he signed. 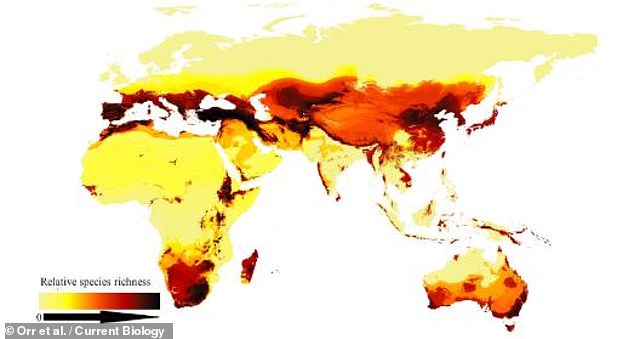