Oblivious to the announcement by Central Government regarding naming January 23, the birthday of Netaji Subhas Chandra Bose, as “Parakram Divas”, West Bengal Chief Minister Mamata Banerjee on Saturday came out with another name for the occasion.

While paying tribute to Bose on his 125th birth anniversary, Mamata announced that the day would be celebrated as “Desh Nayak Divas” (Country’s Hero Day).

“Homage to Deshnayak Netaji Subhas Chandra Bose on his 125th birthday. He was a true leader & strongly believed in unity of all people. We are celebrating this day as #DeshNayakDibas. GoWB has also set up a committee to conduct year-long celebrations till January 23, 2022”, Mamata said in a tweet.

The proximity of the Assembly general elections of West Bengal, which are just a couple of months away, has triggered off fierce contest between Mamata and Modi about showing greater admiration for the Cambridge-educated freedom fighter, who dared to throw a military challenge to the mighty Britain.

Besides showing scanty respect to Modi government’s announcement of naming January 23 as “Parakram Divas” (Might Day), the West Bengal Chief Minister also reiterated her demand to the Central Government of declaring Bose’s birthday a national holiday.

Mamata also announced that a monument, named after Azad Hind Fauj, will be built at Rajarhat in Kolkata. A university named after Netaji will also be set up, which would be funded entirely by the state and would have tie-ups with foreign universities, she announced.

The TMC chief would be also taking out a “grand padayatra” from the Netaji sculpture at Shyambazar to the Netaji statue at Red Road and offer flowers at its foot. Banerjee also announced that the Republic Day parade in Kolkata, this time, would also be dedicated to Netaji.

A siren will be sounded today in Kolkata at 12.15 pm, the approximate timing of Netaji’s birth at Cuttack back in 1897. People have been urged by Mamata to blow conch shells at home at around that time.

Prime Minister Narendra Modi also has elaborate plan to associate himself with Netaji’s birthday celebrations. He is slated to visit Kolkata later in the afternoon today and attend a seminar on Netaji at the National Library and inaugurate an exhibition on Netaji at the Victoria Memorial.

According to the PMO, Modi will also visit Netaji Bhawan, the Bose family home from where Netaji had dramatically escaped in 1941, and travelled to Germany via Afghanistan and Soviet Union. The historic residence has been converted into a museum by the Netaji Research Bureau.

Modi also posted a series of tweets on Friday to highlight how people of Haripura, a Gujarat town where Bose was elected president of the Congress party in 1938, paid tribute to the INA chief on his birthday every year unfailingly. 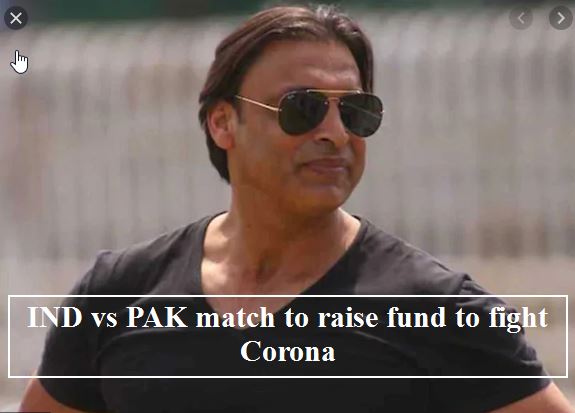 there should be a Match between India and Pakistan to raise funds to deal with Corona epidemic: Shoaib Akhtar 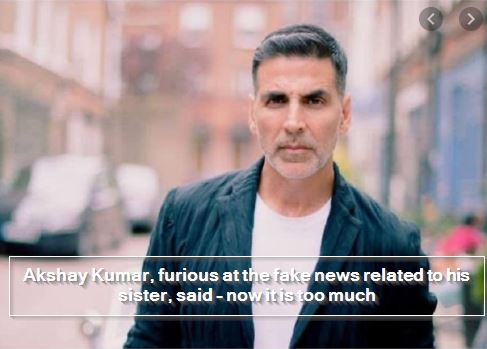 Akshay Kumar, furious at the fake news related to his sister, said – now it is too much