File photo of a passenger at O’Hare Airport.

A man lived for three months in the international airport Chicago in Illinois without being detected and he toured the facilities daily as if he were at home with the identification of another employee of the premises.

Aditya singh, 36, was arrested Saturday after airline staff asked for his identification.

When Singh showed him the credential, they realized that the document belonged to a director of operations who reported it missing in October.

The BBC Mundo report indicates that Singh arrived on a flight from Los Angeles California, to O’Hare International Airport on October 19.

According to the information, Singh found the staff badge at the airport and because “he was afraid to go home due to COVID” he remained at the scene, Assistant State Attorney Kathleen Hagerty told local media.

The man would have survived on handouts from other passengers, Hagerty added.

Cook County Judge Susana Ortiz, who saw the case expressed his surprise with the facts.

“If I understand you correctly, you are telling me that an unauthorized individual, who is not on staff, was allegedly living in a secure area of ​​the O’Hare airport terminal from October 19, 2020 until October 16, 2020. January 2021, and it was not detected? I want to understand him correctly ”, the judge questioned the prosecutor who presented the accusations on Sunday.

It is unclear why Singh, who has no criminal record, was in Chicago.

The man faces charges of trespassing in a restricted area of ​​an airport and a minor theft. The judge has banned him from the airport from now on. 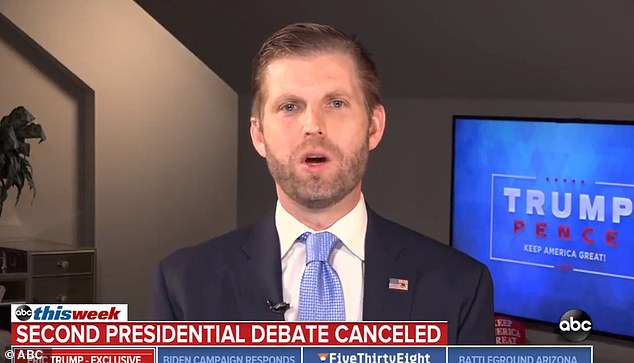