It would be Conor McGregor’s second fight as a boxer.

After debuting in professional boxing in 2017 against Floyd Mayweather, Irish mixed martial artist Conor McGregor is set to return to the ring and for months seeks his rival to be the Philippine champion Manny Pacquiao.

In an interview for the Weighing In podcast, McGregor revealed that there is progress with the boxer’s team and anticipated that the meeting will take place in 2021. “Manny is already waiting. I know the talks are getting more intense. I think sometime in the year, maybe later, the fight will happen, “he explained.

In addition, in statements to ESPN, the Irishman assured that “it is very, very likely to happen this year. When? I’m not so sure maybe by the end of the year. I guess it all depends on what comes next. I know the talks are widening and I’m ready for that belt too. You know, it’s a world boxing title at stake. “

🚨🗣️ Manny Pacquiao has declared @businessmirror that “right now” what he would like the most is “to box against an mma fighter and donate a large part of the bag to the victims of COVID19 in the Philippines.”

And obviously the mma fighter is Conor McGregor pic.twitter.com/VHi3E7KIyZ

For his part, Manny Pacquiao points in the same direction, since the Philippine champion has made it clear what his plans are for 2021: face McGregor and then agree to a fight against Errol Spence Jr. or Terence Crawford.

“They are my options, but right now I want to experience a match against an MMA fighter firstManny said, referring to McGregor. “I can also say that I will donate a large portion of my proceeds from this fight to the Philippine victims of COVID-19,” he added.

Both fighters have clearly expressed their intentions to officially agree to this fightHowever, everything seems to indicate that we will have to wait for Conor McGregor to finish his contest against Dustin Poirier at UFC 257 before making any announcement. 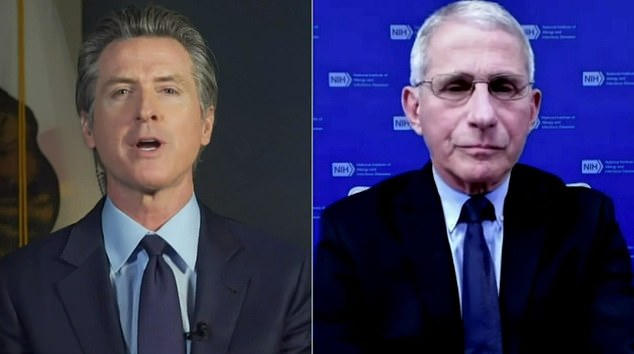 They march to locate a missing player in Guatemala | The State