The American boxer, Caleb Plant, revealed that the team of Saul Alvarez I contacted him last year to offer him a fight against the Mexican multi-champion; however, he rejected it due to the little preparation time it would have and the “Canelo Team”Ended up closing the fight against the other champion of the division: Callum smith, who ultimately fell against the redhead.

In an interview for Fight Hub, Caleb Plant recalled the moment of the offer: “I am a fighter and that is what I want to do, but my representative, Luis de Cubas, felt that with just five weeks’ notice, which is about four weeks of training, wasn’t enough for a fight of that magnitude and he didn’t want to sign the fight“, said.

The American agreed with his manager and together they made the decision to sacrifice the enormous financial gains they would have made for fighting the “Canelo” Álvarez to give priority to sports”.

“I respect Luis, because he is the best at what he does and it was a fight in which he too he would have earned a great salary. But he saw further and saw my interests. I’m a fighter, I want to fight, it’s what I love to do“He added.

Despite this, “Sweet Hands” clarified that It’s not that I don’t want to face “Canelo”, since doing it is one of your wishes, but you would like to do it under the proper conditions, being well prepared, since his intention is to fight against the best in order to have greater recognition. 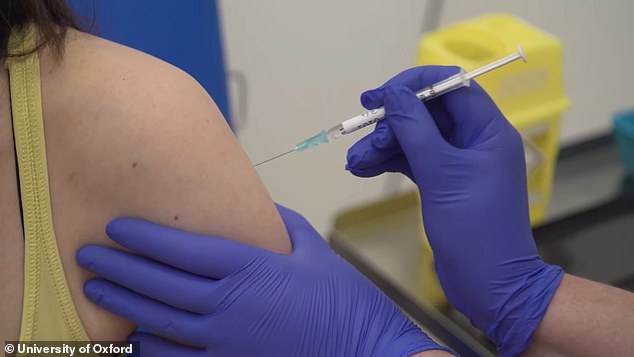