Lately all nutrition trends and Health, they talk about the medicinal benefits what does following a low carb diet. Recently a new study, endorses the benefits of this dietary pattern such as best option so that patients with type 2 diabetes go into remission. In fact the meta-analysis findings, published in BMJ, are consistent with the official recommendation of the American Diabetes Association about the immense benefits of limiting carbohydrates. They estimate that it is the best method for lower blood sugar.

In this analysis, data from 23 randomized controlled trials that involved more than 1300 participants with type 2 diabetes. Most of the studies compared a low-carb diet or very low in carbohydrates, defined as less than 26% or 10% of calories daily, and also low in fat. The results were relevant, the patients who followed a low-carbohydrate diet for six months they got higher remission rates than those who tried other types of dietary changes.

Complementary to this study, there are more references. Such is the case of the experience of Dr. Mark Cucuzzella, professor of the School of Medicine of the West Virginia University who has published various studies on changes in diet and diabetes, who stated that reduce carbohydrate intake and eating foods that are richer in nutrients could help patients to reverse the course of the disease. At the same time he stated in an interview: “The good news about diabetes is that it is a dietary disease, so it is reversible with measures de lifestyle that target carbohydrates.

So this theory makes sense with recent recommendations about the benefits of ketogenic diet to help control blood glucose levels. At the same time Cucuzzella declared that normally lpeople with type 2 diabetes are ‘Intolerant to carbohydrates’, though the term that doctors they usually use for describe type 2 diabetes is “Insulin resistance” people with the condition could also be considered carbohydrate intolerant. Their bodies they do not metabolize neither respond well to carbohydrates, and the final result is high insulin levels, which precede high hyperglycemia.

Therefore regarding the dietary specifications, fats and proteins do not cause blood sugar levels to rise as with carbohydrates. So that reduce the consumption of sweets and starches, it is of great help to help patients to keep their diabetes under control along with medications and timely medical follow-up.

However doctors and nutritionists They argue that the difficult part is maintaining a low-carb lifestyle. It is worth mentioning that the most benefits of a low carbohydrate diet are observed after six months, among which aspects such as weight loss stand out, lower body fat percentage and the reduction of drug use, decreased after 12 months, as the analysis found.

In such a way that the decrease in Benefits could occur because patients they stop following the diet over time. Finally the key to long-term success and that without a doubt will lead us to have a optimal health, healthy weight and live better and longer, It will always be constancy. 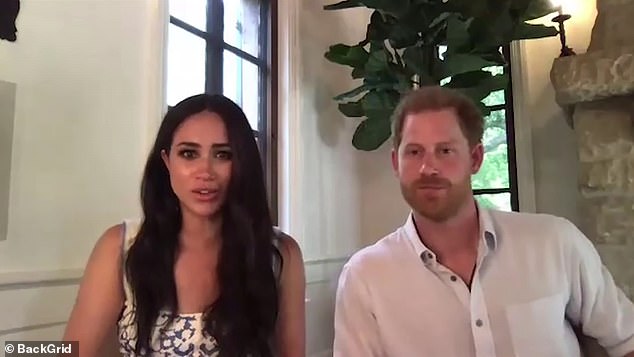 Prince Harry and Meghan Markle were ‘held back by hierachy’ in the royal family, biographer claims Trump says goodbye to Venezuela with more sanctions | The State