The Blaugrana coach asked for respect for Messi, who has done so much for the club.

The Barcelona coach, Ronald Koeman, believes that the semifinal match of the Spanish Super Cup that his team will face this Wednesday with the Real society at the New Arcángel Stadium in Córdoba “It is a good opportunity to demonstrate” who are “on the right track”, and in turn, to try to consolidate their team project that from the beginning of their management has been criticized.

However, Koeman does not believe that the moment so that both teams arrive at the game make Barça the favorite, neither in the tie nor in the competition.

“It seems that La Real, after such a great start, it costs more, but I have seen several matches of them and I think one of the best teams in the championship. Lately, we have gained points, but they are four strong opponents and there are no favorites to win the Super Cup, “he said.

“Barça is used to fight to win things. This is not the most important trophy, but it is the one we have to play. We will try to do it with the best possible team to be in the final, “said Koeman, hinting that he will not reserve anyone.

⏰ Write down the time pic.twitter.com/sLPWYF7PVm

After a blank season, the Barcelona returns to look at a title, which would also be the first of the Koeman era, and the Dutch coach does not hide that it would be “important” to win it.

However, the Catalans, attend the appointment with the bad memory of the last edition, where the defeat against Atlético de Madrid cost him elimination in semifinals and accelerated the removal of the technician Ernesto Valverde, which has already been questioned at the meeting.

For its part, Real society comes with four defeats in the last six games who have finished with his solvency, he clings to the Super Cup to seek a new impulse in a competition in which he starts as a victim before the sweet moment of the Barça fans.

Did the usual return? Leo Messi started 2021 as in his best years

How much money do you need to open a Domino’s Pizza franchise? | The State 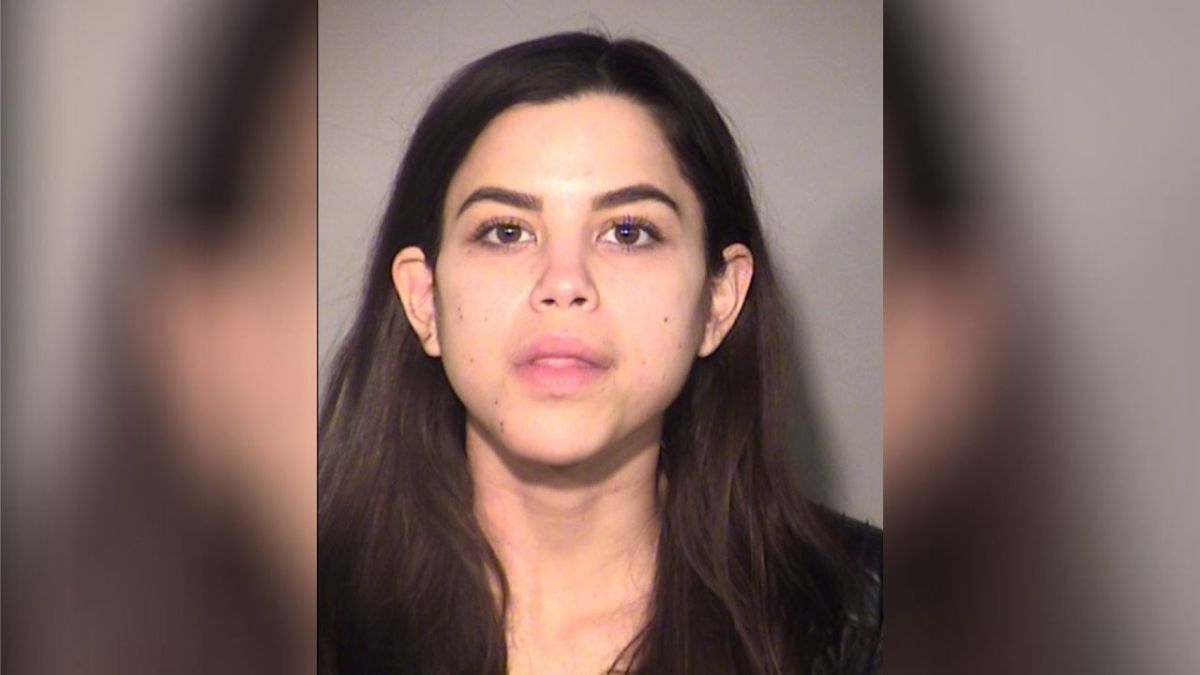