The most popular fried chicken restaurant in the United States had yet to join the war for the best chicken burger that the big fast food chains are fiercely fighting. KFC launches for sale what it calls “the best hamburger of all” with which they play to win.

Just this week McDonald’s also confirmed that will release three new versions of a crispy chicken burger by the end of next month. There’s a fever for fried chicken where you strings like Chick-fil-A and Popeyes increased their sales in recent months.

Every burger KFC Chicken Sandwich it is prepared when requested. The price of the hamburger is $ 3.99 and $ 6.99 in combo.

For this launch of the competitive fried chicken burger, the food innovation team at KFC tested pickles with eight thickness variations and collaborated with six different bakeries on more than ten recipes in order to find the right bread to hug the chicken breast fillet in the right way.

This new burger comes after a successful KFC test in Orlando last spring where the chain almost doubled its sales expectations.

The famous fried chicken restaurant chain launches its new burgers this Thursday in Chicago, Kansas City, Louisville, Portland, St. Louis, Sacramento, San Francisco, Seattle, and Tulsa. At the end of February, the sale will extend to 4 thousand locations in the United States.

KFC fans can keep an eye on KFC.com/findthesandwich for when the sandwich arrives at their local KFC.

How did the last battle of the chicken burger start?

There are those who say that if a formula works, it must be repeated. Chick-fil-A had offered its traditional “original” chicken burger for many years. with a thick fillet of breaded chicken breast, pressure fried on a bun with butter and pickles. Also counting on the spicy and luxury versions of their sandwich.

Seeing the success of Chick-fil-A, Popeyes would start the battle between fast food chains when he decided to launch his own chicken sandwich in August 2019 and even tweeted a sarcastic message towards his competition.

Then would come Wendy’s with her new “juicy and crispy” chicken sandwich which he presented in October 2020 and which bears resemblance to the delux delux version of Chick-fil-A. In his promotion, he notes that “Wendy’s did not start the chicken wars. They just finished them. “

Two fast food giants join the competition this week. McDonald’s announced in February it will sell its Crispy Chicken Sandwich to be served in three ways: crunchy, spicy and fancy; and KFC that seeks to win with its KFC Chicken Sandwich. “United with Biden”, the messages that the democrat sends to Latino diversity | The NY Journal 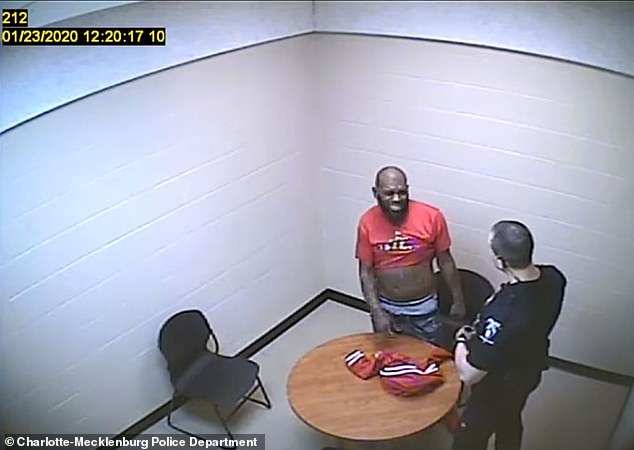