Actor Rowan Atkinson has hinted Blackadder will return, 30 years after the last series.

The TV star, who is best known for playing Mr Bean, helped write the British sitcom which aired in the 80s, and he played the role of Sir Edmund.

Rowan has revealed he would not rule out the return of the series in the near future.

Speaking to Radio Times, he explained: “It’s certainly not impossible. That’s about as optimistic as I can be.”

But Rowan added that he would “rather not speculate” on when a new series would surface.

He says it “wouldn’t be easy” to create the same show a whole three decades later and appeared to doubt it would be as successful.

Blackadder is remembered for being one of the best sitcoms of all time, alongside Only Fools and Horses.

Each season of the series is set in a different time period, which kept viewers hooked.

Rowan hit the headlines in recent days as he revealed he “didn’t enjoy” playing the character of Mr Bean.

He told the publication in a previous interview: “I don’t much enjoy playing him. The weight of responsibility is not pleasant. I find it stressful and exhausting, and I look forward to the end of it.

“I don’t actually like the process of making anything – with the possible exception of Blackadder, because the responsibility for making that series funny was on many shoulders, not just mine.”

However the incredible actor added that Mr Bean’s success “has never surprised me”.

The Mr Bean series began in January 1990 and quickly became a worldwide phenomenon. Eddie Van Halen dies of cancer at the age of 65 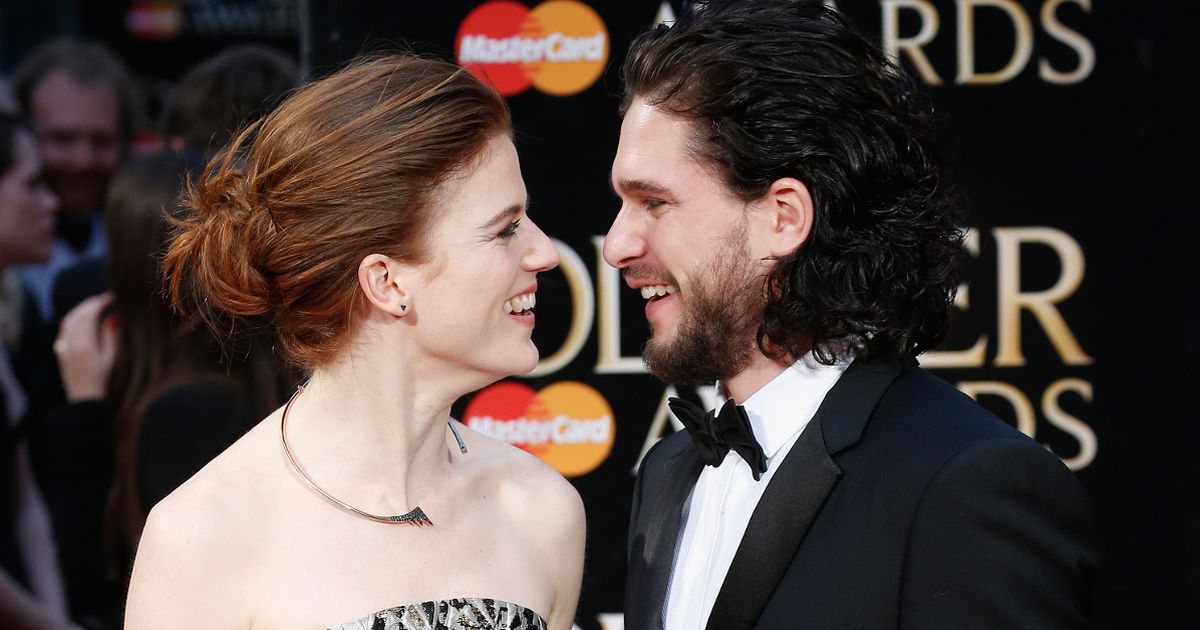