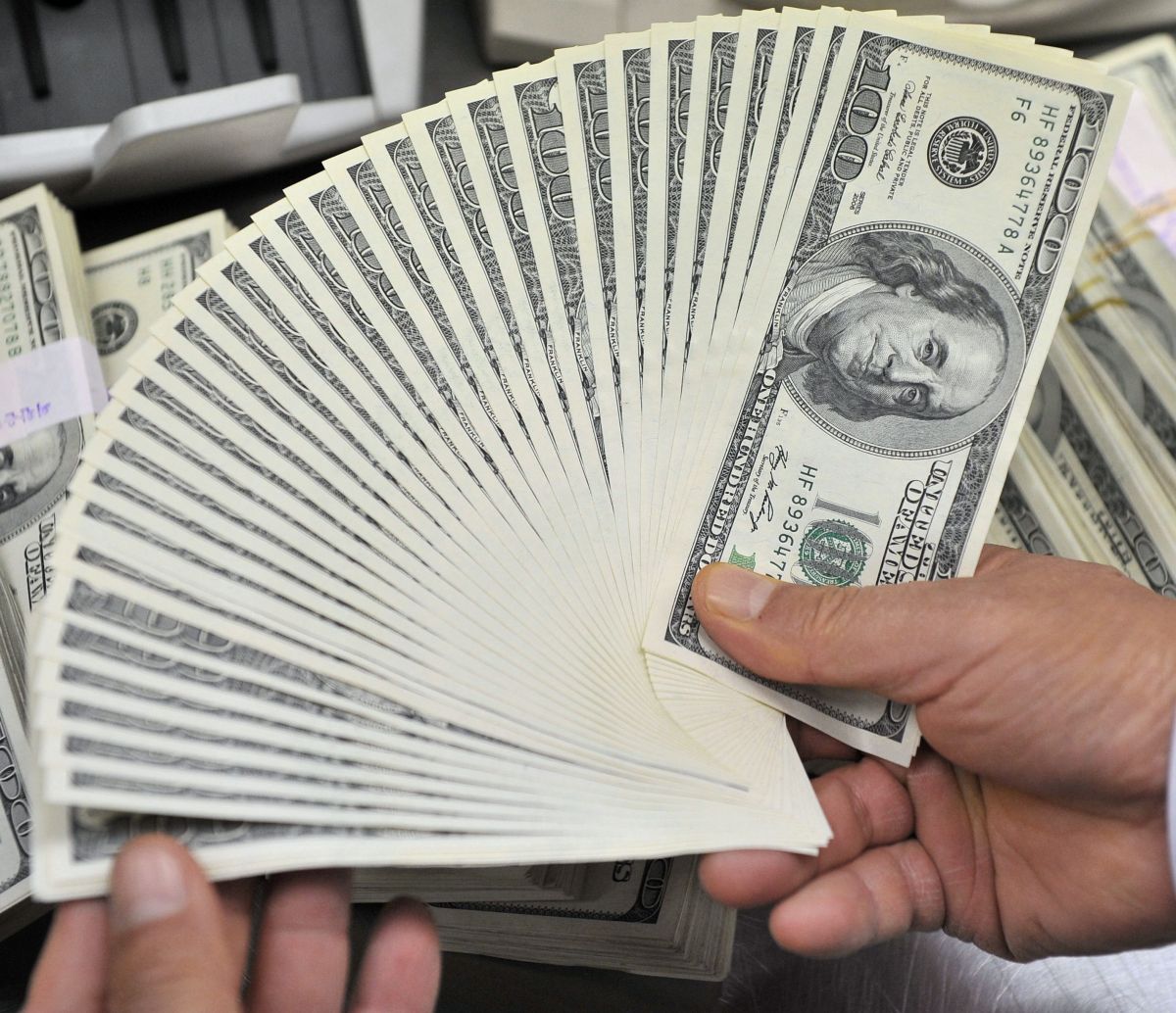 If you received your first stimulus check by direct deposit, your second will likely be issued in the same way.

After several months of negotiations, and about nine months after the first checks began to be issued, the second stimulus check is finally hitting the bank accounts of eligible U.S. citizens.

The point is that there are many people saying on social networks that they have already received the money, while many more say that nothing has reached them.

The reason for this is that the official date to begin delivering the second stimulus check in the form of direct deposit is this January 4, which means that there is barely a day since the money began to be distributed, as reported in Money.

Note that if you received your first stimulus check by direct deposit, your second will likely be issued in the same way, but it is not a guarantee. And, if the information that the IRS has on file about you has changed, they will probably send you the payment by mail this time.

Usually, IRS and Treasury urge those who did not receive their direct deposit payment in early January to check their mail periodically, even if you think you should have received the payment by direct deposit.

You can also use the Get My Payment tool to keep track of your stimulus check. The tool will tell you if your payment was sent and in what form: direct deposit or by mail.

–You may also be interested in: Why avocado imports from Mexico to the United States shone during the pandemic The uncle joins the controversy: A relative of Antoine Griezmann assured that because of Leo Messi his nephew does not shine in Barcelona | The State Moderna Vaccine Distribution Begins in 3,800 US Points | The State The topless and pantyhose of Luis Fonsi’s wife, Agueda López, heated up Instagram | The State