Rowan Atkinson has spoken about playing his celebrated character Mr Bean, and said that he does not much enjoy playing Mr Bean and finds it “stressful and exhausting”.

The 65-year-old actor first debuted the childish character, accompanied by his brown teddy bear and yellow Mini, in his self-titled sitcom in January 1990 and it has been a global phenomenon, spawning films, books and an animated series.

Rowan then reprised his character for a live performance as part of the London 2012 Summer Olympics opening ceremony.

“Watching an adult behaving in a childish way without being remotely aware of his inappropriateness is fundamentally funny.”

Rowan continued: “The fact the comedy is visual rather than verbal means it has been successful internationally, too.”

He added: “It’s very pleasing that people want to connect with Mr Bean, but I have no desire to have any presence on social media. What happens there is a sideshow in my world.

“He actually has a disproportionately high following in Muslim countries and places with stricter creative regimes than our own.

“A more verbal comic would have difficulties avoiding subjects that offend those with greater sensitivities. But it doesn’t seem to be a problem for Mr Bean.”

Asked about the possibility of more episodes, Rowan said: “Having made an animated TV series, we’re now in the foothills of developing an animated movie for Mr Bean – it’s easier for me to perform the character vocally than visually.

“I don’t much enjoy playing him. The weight of responsibility is not pleasant. I find it stressful and exhausting, and I look forward to the end of it.

“I don’t actually like the process of making anything – with the possible exception of Blackadder, because the responsibility for making that series funny was on many shoulders, not just mine.”

Rowan said it is “certainly not impossible,” that he might revisit his Blackadder character one day, adding: “That’s about as optimistic as I can be, and I’d rather not speculate on when it could be set.

“But Blackadder represented the creative energy we all had in the 80s. To try to replicate that 30 years on wouldn’t be easy.”

Rowan, who also campaigns in support of free speech, also cautioned against the ‘cancel culture’ of modern society.

He said: “The problem we have online is that an algorithm decides what we want to see, which ends up creating a simplistic, binary view of society.

“It becomes a case of either you’re with us or against us. And if you’re against us, you deserve to be ‘cancelled’.

“It’s important that we’re exposed to a wide spectrum of opinion, but what we have now is the digital equivalent of the medieval mob roaming the streets looking for someone to burn.

“So it is scary for anyone who’s a victim of that mob and it fills me with fear about the future.” 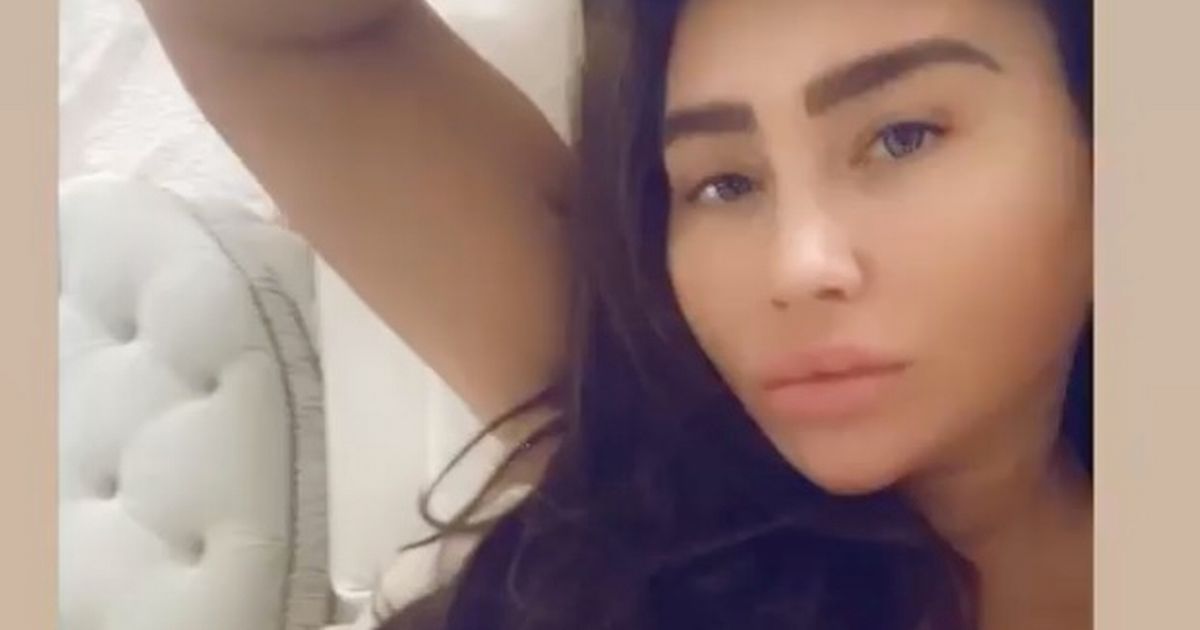