Beat the Chasers viewers were left divided over tonight’s incredible win as one lucky contestant outsmarted the quiz experts and took home £50,000.

The ITV gameshow returned on Monday evening and it left many fans baffled by Kat Glennie-Soares’ win against all five Chasers, while others praised her impressive victory.

The chartered accountant, from Essex, was up against Paul Sinha, Jenny Ryan, Anne Hegerty, Shaun Wallace and Mark Labbett, and seemed incredibly confident.

The Chasers were given 40 seconds on their clock, while Kat had 60 seconds on hers and she astonishingly managed to beat all chasers with 20 seconds to spare.

However some fans were convinced she didn’t do well enough in order for her to deservedly bag the cash prize, with a handful of viewers labelling the show as “rigged” and that she was given “easy questions” at the start.

Taking to Twitter, one furiously wrote: “Bloody load of s***e how a dumb f**k like kat only answers 3 questions right that are easy as f**k wins 50k when others are much more worthy, intelligent that should win.”

A second slammed: “As if that last one with Kat wasn’t rigged with those easy questions at the start so she Wins 50k. Didn’t even know what a pride of animals was… Deer.”

“This show would be more entertaining if it wasn’t so rigged. #BeatTheChasers,” another wrote.

And a fourth echoed: ” #beatthechasers Are you kidding me? Complete duffer wins £50k. Biggest rigged show ever. Bradley ‘You are brilliant’. Get a grip.”

But many others sang her praises, hitting back at the claims, with fans leaving sweet comments about her outstanding win.

One penned: “Loved seeing Kat walk away with £50K on #BeatTheChasers She kept her nerve & that’s why she won. Well done lady. You should be very proud.”

“I’m so happy for Kat for winning a large amount of money. She seems like a humble person. #BeatTheChasers ” a second added.

Another shared: “Omg kat made me cry! iconic queen of quizzing! #BeatTheChasers.”

Despite her enviable win, Kat admitted she didn’t prep before claiming victory on the show.

She said: “As soon as I knew I was going on, I couldn’t prep.

“Honestly, I was just too stressed about filling my brain with things I didn’t necessarily need to know. I just thought I’d go on and see what happens.

“So, when it came to it, I just decided to relax. At home spa days and chilling… but it came around so quickly. All of a sudden it was the day!”

*Beat the Chasers series two is available to watch now on ITV Hub. 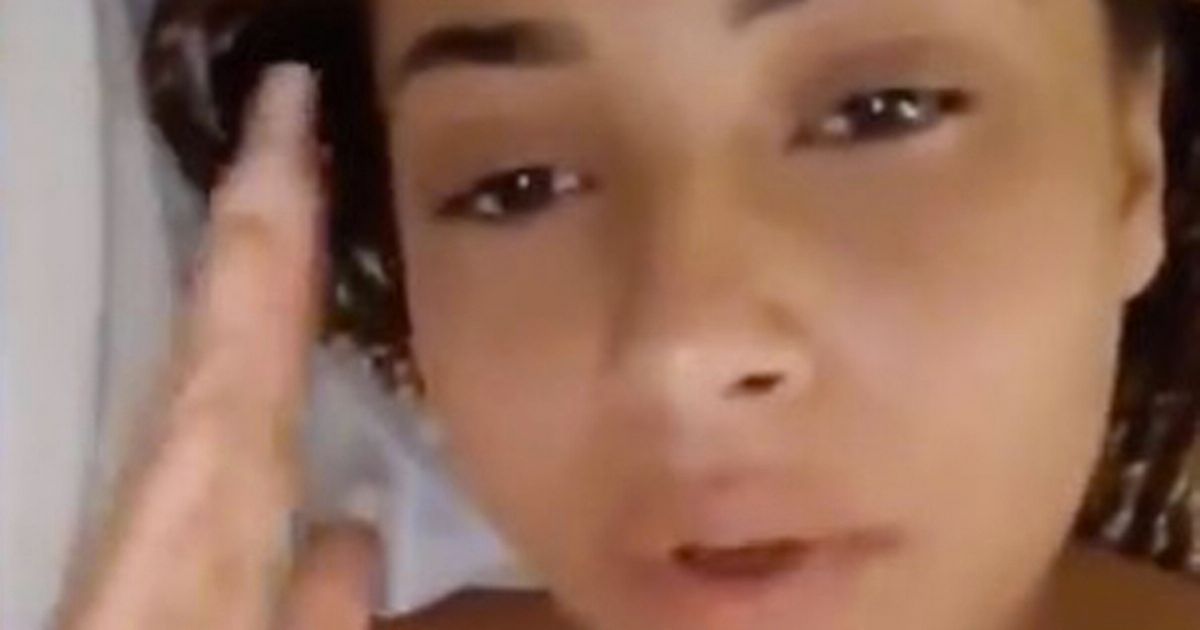