The distribution of stimulus checks has become a tool to provide financial relief to families.

This past Sunday, President Trump signed a $ 900 billion stimulus package that includes a second stimulus check. This second check is much less than the first $ 1,200 that was issued, as it will consist of only $ 600 maximum per eligible person.

The second stimulus checks of $ 600 have already begun to be sent starting this Tuesday night, but President-elect Joe Biden has said he wants to hand over a third check.

During a press conference, Joe Biden pledged to propose a third stimulus check for 2021. “This bill is just the first step, a down payment, to address the crisis we are in,” Biden said.

When asked if a future stimulus package would contain a third stimulus check and how much money it would consist of if it did, Biden said: “That’s a bargaining point … But it will be done, yes, it will be done.”he said according to CNet.

Biden also said he plans to encourage Congress to pass a broader stimulus package after he is sworn in as president on January 20, 2020.

Since the crisis caused by the coronavirus began, more than 8 million people have fallen into povertyTherefore, the distribution of stimulus checks has become a tool to provide economic relief to families.

–You may also be interested: Why dead people could receive a second stimulus check for $ 600 dollars 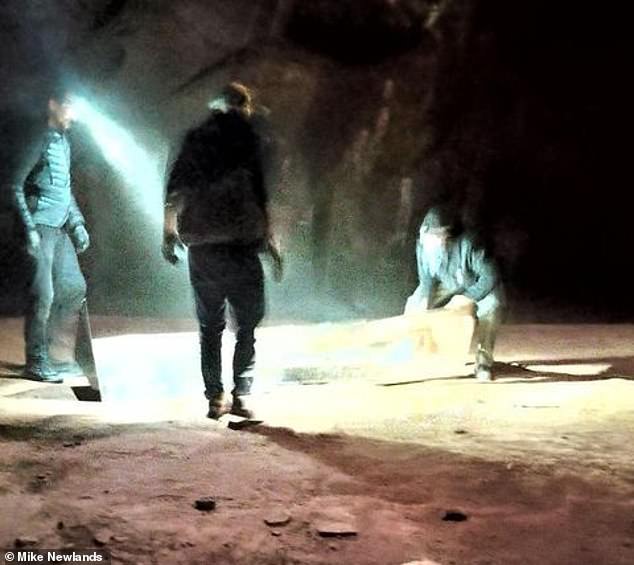 How to avoid getting sick with toxoplasmosis during pregnancy: it could cause blindness and mental deficiency in the baby | The State