By Lizzie Deane For The Daily Mail

Perfume company Jo Malone has apologised to the black British star John Boyega for cutting him out of an advert when it was remade for the Chinese market.

The Star Wars actor came up with the idea for the original advert, which shows him enjoying time with his friends and family where he grew up in Peckham, south London.

Mr Boyega, 28, also directed the advert, based around his personal experiences, for the scented candle brand, titled London Gent.

But in China the advert was recast without any black actors. 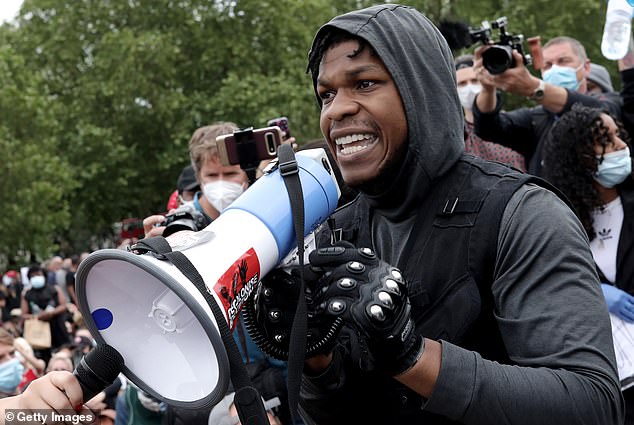 Jo Malone has now apologised to Mr Boyega, saying it was a ‘mistake’ to try and replicate his personal experiences using a different actor.

The company said in a statement: ‘We deeply apologise for what on our end was a mistake in the local execution of the John Boyega campaign.

‘John is a tremendous artist with great personal vision and direction. The concept for the film was based on John’s personal experiences and should not have been replicated.’

The company said that while it ‘immediately took action’ and removed the local version of the campaign, ‘we recognise that this was painful and that offence was caused’.

It added: ‘We respect John, and support our partners and fans globally. We are taking this misstep very seriously and we are working together as a brand to do better moving forward.’

Mr Boyega, who is a global ambassador for Jo Malone, did not know about the recasting of the Chinese advert and only found out about it on Twitter, according to the Hollywood Reporter. 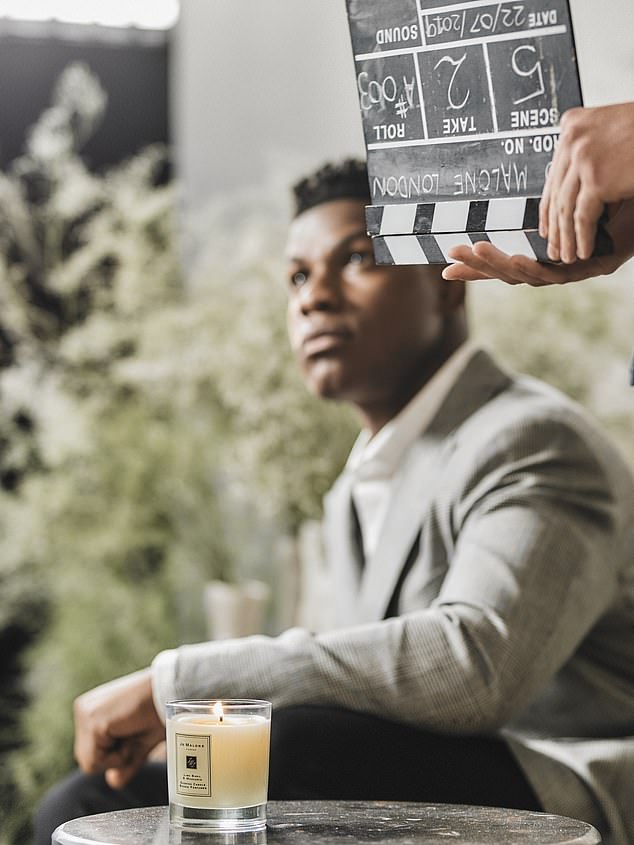 Mr Boyega, 28, also directed the advert, based around his personal experiences, for the scented candle brand, titled London Gent

The actor has previously said of the advert: ‘There are several people in this video that have either given me a place to stay in LA while I haven’t had one or just have been consistent in our friendship for years.

‘It’s about breaking free of the concept of ‘going back or returning to your roots’, but more about the roots existing with this new side of my life.’

He has been minimised in Chinese marketing material before. In 2015, the Chinese poster for the new Star Wars film featured a much smaller version of his character Finn compared with the original.

The actor has recently spoken out about the racism he experienced after taking the Star Wars role.

Referring to a social media campaign to boycott the films because of his casting, he said: ‘I’m the only cast member who had their own unique experience of that franchise based on their race… it makes you angry with a process like that.’