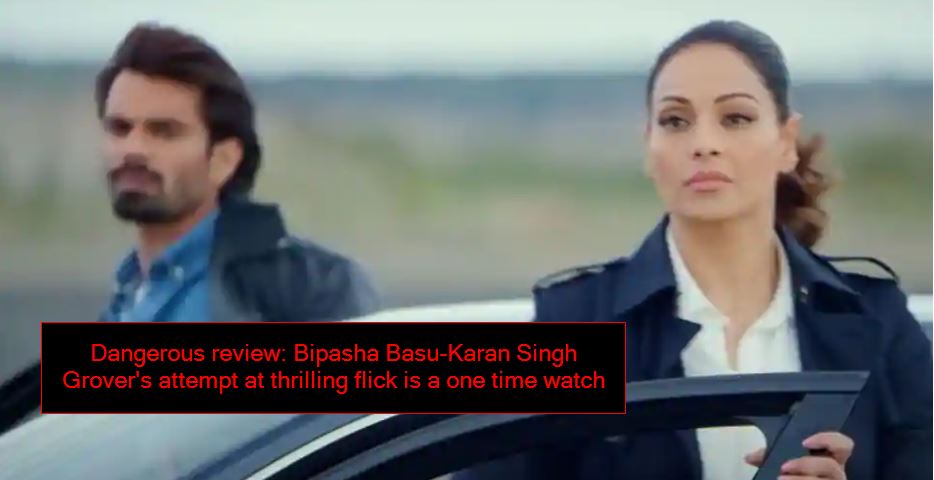 Dangerous review: Bipasha Basu and Karan Singh Grover pick up their favourite genre to make a comeback after five years.

Bipasha Basu joins husband Karan Singh Grover on screen again after a five-year sabbatical for a thriller and nothing short of a nail-biting drama would do. However, Dangerous is high on promise and low on delivery. The web show fails to meet the standards set by Bipasha’s earlier thrillers such as Ajnabee or Karan’s debut show BOSS.

Karan, who managed to dial up the suspense in BOSS, has little to do as a millionaire businessman searching for his kidnapped wife in Dangerous. Bipasha, his former girlfriend who is sent to investigate the case, finds herself juggling between duty and suppressed emotions for him as she uncovers the truth of his dysfunctional marriage. No prizes for guessing the climax already.

Just two episodes into the 7-part series and you can already see the climax from a mile off. Though the makers tried their best to introduce twists as the show progresses, it feels like too little, too late to save the day. With a plot that seems to have been finalised in a few minutes on a coffee table, there could have been enough scope for improvisation. Sadly, the entire directorial focus seems to have been limited to ticking all the boxes of a thriller with no space to innovate or build up on the suspense.

Karan Singh Grover and Sonali Raut in a still from Dangerous.

It is evident Dangerous was originally a film, which has been broken into seven episodes without capitalising on this opportunity to introduce the thrill factor. Solid background music, a few pauses and better camera angles could have helped the storyline at crucial junctures but this strictly by-the-book show makes for an average watch. The rest of the damage is done by clichéd performances and half-baked characters.

The show does win a thumbs up for its music as singer-turned-producer Mika makes sure to not disappoint in his debut production. Four songs – the first of which is a club number — stands out and raises your expectations from the word go.

Karan Singh Grover and Bipasha Basu in a still from Dangerous.

Bipasha and Karan do make efforts to raise the heat, but it is all doused by rushed plot twists. Shot in London, the show has hardly anything to offer of the scenic city than just white cops with English names. The good-looking cast including Suyyash Rai, Sonali Raut and Natasha Suri feels wasted.

The show comes at a time when the digital space is flooded with shows in the genre. In such a competitive space, Dangerous has so much going for it on paper but fails to offer you that nail-biting, edge-of-the-seat thrill. It could have managed to sail through, only if the makers had not fallen prey to hurried storytelling and almost predictable plot twists. Go for it only if you are yet not done with the suspense thrillers flooding the OTT but keep your expectations within check. 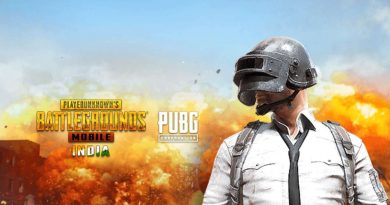