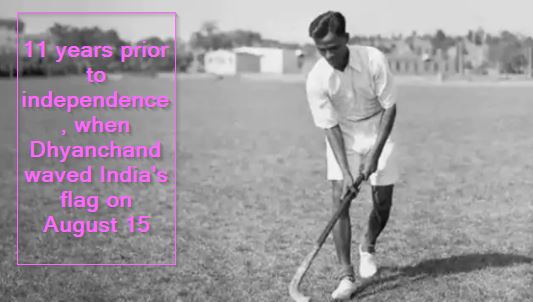 On August 15, 11 years before India attained independence, the day of Dhyanchand’s history was recorded on the basis of the charisma of Indian hockey when India defeated Germany in the Berlin Olympics final in the presence of Hitler. did. The story of that Olympics match and Hitler’s offer of German citizenship to Dhyanchand is one of Indian hockey legends.

Ashok Kumar, the son of Dhyanchand and one of the heroes of India’s title victory in the 1975 World Cup, told the language, “He (Dhyanchand) never forgot that day and whenever he talked about hockey, he would mention that Olympic final. Definitely used to.

The Indian hockey team reached Berlin two weeks before the first match against Hungary by a long way through the sea, but lost 4–1 to the German XI in the practice match. The last two-time champions India beat France 10–0 in the semi-finals, while Dhyanchand scored four goals.

In the final, German defenders surrounded Dhyanchand and he also broke his teeth after being blown off by German goalkeeper Tito Warnholz. In the break he and his brother Roop Singh took off shoes and played barefoot for fear of slipping into the ground. Dhyanchand scored three and Roop Singh scored two goals to give India an 8–1 victory.

Ashok said, “The night before that match, he had gathered the players in the room and swore the tricolor that we have to win this final match at all costs.” At that time there was a spinning tricolor because India was playing under the British flag.

He said, “At that time, in the foreign newspapers, India’s discussion was about the freedom movement, Gandhiji and Indian hockey. The team went to play the Olympics on the basis of money collected through donations. It was not easy to defeat an all-rich team like Germany, but for the country, that team could do such an amazing job.

He said, “This match has established Indian hockey as a world power. After this, Indian hockey has given the world such wonderful players like Balbir Singh Sr., Udham Singh and KD Singh Babu.

He said that after the Olympic match of August 15, 1936, the players were celebrating with the Indian community settled there, but Dhyan (Dhyanchand) was nowhere to be seen. Ashoka said, “Everyone was looking for him and he was sitting sad at the place where the flags of all the countries were waving.” He was asked why he was sitting here sad, so his reply was that I wish we would have won under the tricolor instead of the Union Jack and our tricolor would have been flying here.

It was Dhyanchand’s last Olympics. The hockey wizard, who scored 33 goals in 12 matches of three Olympics, had written this date in India’s history with his team 11 years from 15 August 1947 in golden letters. 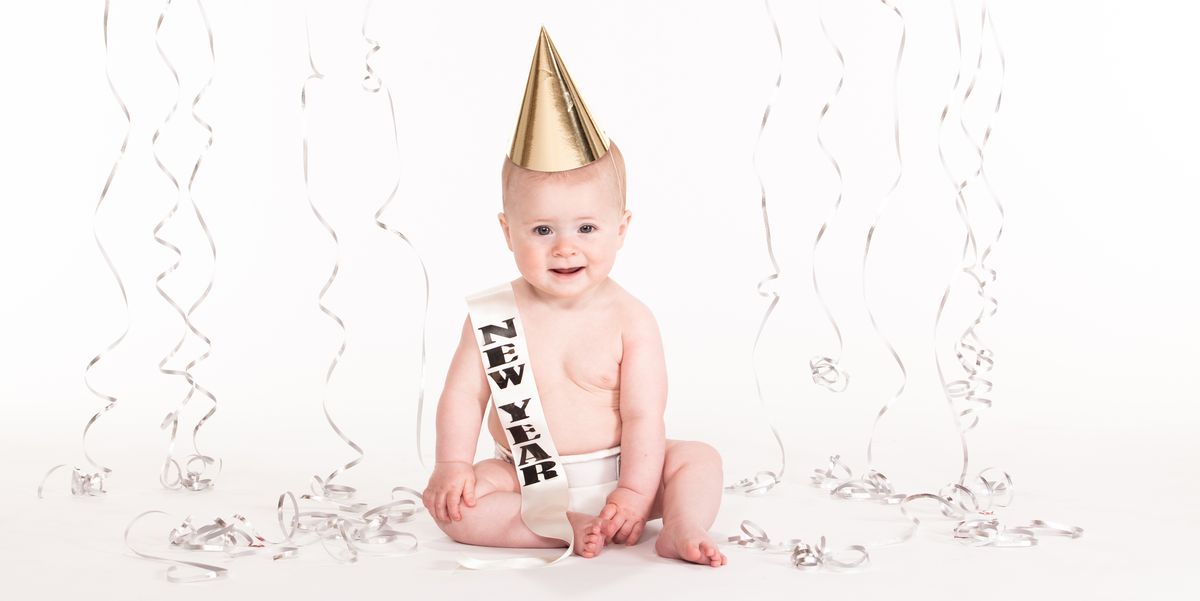