As the result of Venus is important in the resultant astrology, so is the gemstone of Venus Opal. In the remedy branch of astrology, to strengthen and strengthen any weak planet in the horoscope, a person is wearing a gemstone of that planet. Opal is the gem of Venus over which the planet Venus dominates and it is advised to wear opal if Venus is weak in the horoscope.If Venus is sitting in a horoscope (Virgo) in a horoscope, is with Ketu, is in a state of sorrow or is weak in any way, the person’s life will not be able to progress financially.

Know about Firoza stone and Pearl

There are always problems regarding money. Pleasures are not fulfilled and life is not prosperous. In such a situation, a person is wearing opal to force Venus. 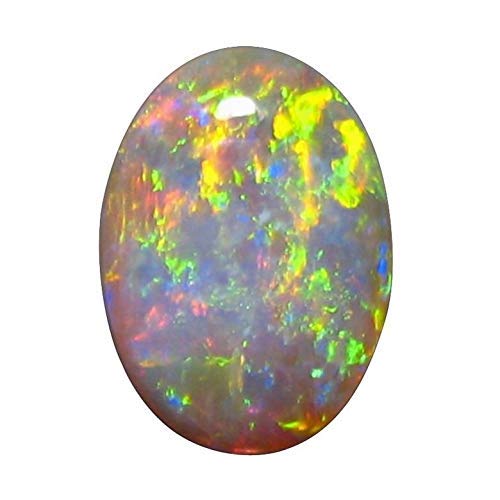 : A person’s Venus becomes stronger by wearing Opal. This increases the attraction in the personality of the person. Economic progress increases in life, which makes the economic side stronger. Prosperity grows in life and ambitions are fulfilled. Wearing opal for men is also very auspicious for their married life. The sweetness in their life increases and the marital life remains stable.

(This information is based on religious beliefs and temporal beliefs, which have been presented keeping in mind only general public interest.)

Florida officer feared for life before shooting, killing suspect who was choking her: sheriff

Gemstone Astrology : Yellow Sapphire could be very harmful under some conditions

Gemstone Coral Moonga : Never wear it without astrological advice, Coral is mine of energy