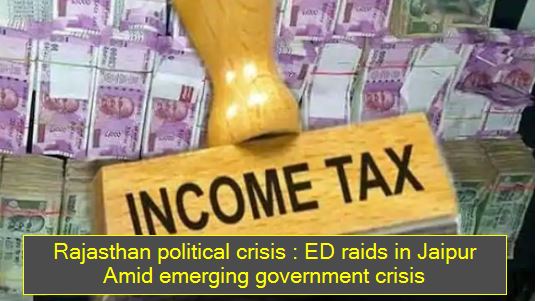 Raid is on the Om Kothari Group. It is run by Sunil Kothari, DP Kothari and Vikas Kothari

In the midst of the political crisis in Rajasthan, the Income Tax Department has raided the locations of a jewelery company in four cities including Jaipur. In addition to Jaipur, raids are going on in Kota, Delhi and Mumbai in case of tax evasion. The raid is on the Om Kothari Group. It is run by Sunil Kothari, DP Kothari and Vikas Kothari. The company is listed on the National Stock Exchange and the Bombay Stock Exchange.

The raids started early in the morning, officials said. Apart from police officers, around 80 tax officers are involved in the action.

He said that the department started this action after input of excessive amount of cash transactions. The transaction is linked to this business group. Another company is also being investigated in Rajasthan itself. Official sources did not respond to claims that the raids were linked to current political developments. 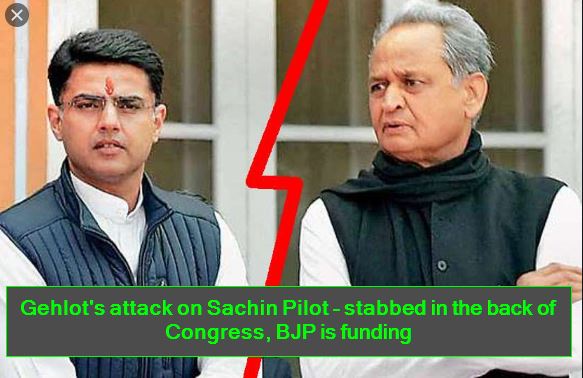 Gehlot’s attack on Sachin Pilot – stabbed in the back of Congress, BJP is funding, calls him “nikamma, Nakaara, Dhokhebaaz” 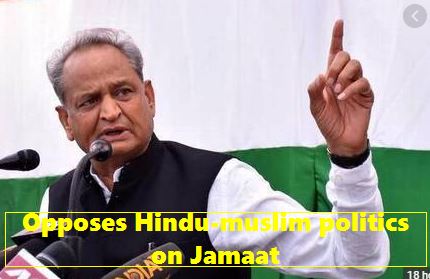