Bhojpuri Video Song: Poonam Dubey is one of the famous actresses of Bhojpuri film industry. His songs are well liked on YouTube. These days Poonam Dubey and Namit Tiwari’s Bhojpuri song ‘Phulwa Se Sajal’ is being seen quite a lot on YouTube. In the song, tremendous romantic chemistry is being seen between Poonam Dubey and Namit Tiwari. In the video, Poonam is seen in a very bold avatar. By commenting, the fans are praising the dance and look of the actress. This romantic song has been viewed by more than 5 million people on YouTube. Poonam is seen wearing orange color nightie in the song. The song has been released on the Adishakti Entertainment YouTube channel.

The song ‘Phulwa Se Sajal’ has been sung by Khushbu Jain and Alok Kumar. While its lyrics have been written by Surendra Mishra. This romantic song of Poonam Dubey and Namit Tiwari is from Bhojpuri film ‘Suhagrat’. The film stars Namit Tiwari, Poonam Dubey, Seema Singh and Anoop Arora. Poonam Dubey is known for her excellent dance and acting in the industry.

Poonam Dubey entered the Bhojpuri film industry with the film ‘Jo Jeeta Wahi Sikander’ released in 2014. Since then, she is’ Bahurani ‘,’ Yeh Mohabbatein ‘,’ Hum Hain Jodi No.1 ‘,’ Intakam ‘,’ The Real Indian Mother ‘,’ Chana Jor Garam ‘,’ Hum Hain Lootere ‘,’ Rangdari Tax ‘and’ Has appeared in films like ‘Janam’. Actresses are also very active on social media. She keeps sharing her latest photos and videos with fans. Actress lovers are eagerly waiting for their songs and films to be released. 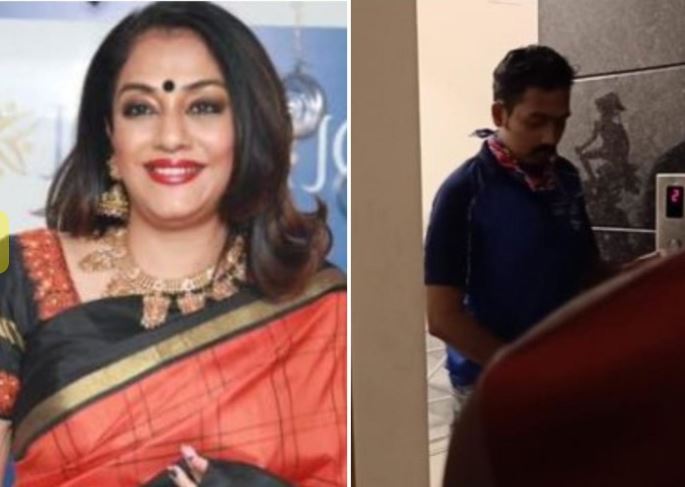