Home » Kanpur » After the funeral of Vikas Dubey, wife Richa got wrathful , said – I will definitely teach a lesson

Vikas Dubey was cremated in Kanpur. Apart from his wife and son, some close relatives were present on the occasion. When media persons asked Richa Dubey a few questions, she became enraged and started using objectionable language.

After the postmortem of Vikas Dubey in Kanpur, the body was cremated. On this occasion, his wife Richa Dubey, younger son and brother-in-law Dinesh Tiwari were present at Bhairav ​​Ghat. But Richa was enraged at the questions of media persons at the ghat. Richa also used offensive language. With this, he said, ‘Run away, I will teach him the same lesson as you have done. I will also pick up the gun if needed.

It is worth noting that Vikas Dubey , the main accused in the Kanpur shootout and the dreaded criminal Vikas Dubey, was killed 17 km before Kanpur on Friday morning. Three in Vikas chest, while one bullet was in the waist. After the completion of the postmortem, the body of development was handed over to his brother-in-law Dinesh Tiwari. Some close relatives of the notorious crook Vikas were present at the funeral. During this time, the force of many police stations was also present.

Explain that amidst tight security, Vikas was being brought from Ujjain to Kanupar by road with three police vehicles. Two other police vehicles were also walking along in front of the vehicle which was brought by Vikas to the police.

Uttar Pradesh : All government offices will open in UP from tomorrow, Under these rules 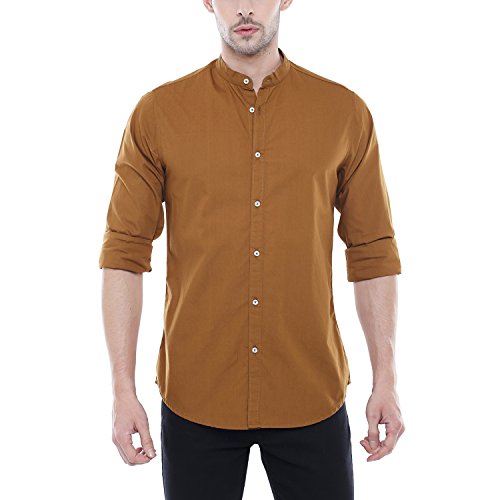 Explain that the most wanted criminal of UP, Vikas Dubey was killed by the Special Task Force in an encounter on Friday morning. Vikas Dubey was accused of killing 8 policemen. The UP police had been looking for him since the Kanpur firing incident.

Katrina kaif getting married to ‘Tiger abhi zinda hai’ Director Ali Abbas Zafar? know star whom she was linked with

“Not Begging For Alms”: Covid Patients At UP Hospital Complain About Food

Minor Gangraped In UP, One Arrested: Police

UP Police Officer To Be Charged For Murder, Cops Out “Looking For Him”