Vikas Dubey Arrested form Ujjain Kanpur shootout mastermind Vikas Dubey has been arrested in Ujjain. Many stories of cruelty have come out about him, one of which is that Vikas tortured the principal during his school days.

In 28 years, Vikas Dubey, the main accused in the Kanpur shootout, set many examples of cruelty, in which his creepy face is exposed. During school days, he tortured his principal to death and stained his hands with his blood.

Vigorous murder of Siddheshwar Pandey, the elderly principal of the school in which Vikas used to fall. Rajendra, the principal’s son, said that the principal pleaded to be saved but he did not listen to one. After the murder, he rubbed the blood of his principal in his hands. Home Minister of Madhya Pradesh Narottam Mishra also said on Thursday that Vikas Dubey was a person of criminal tendency from childhood.

most wanted Vikas Dubey of Kanpur shootout has been arrested from Ujjain in Madhya Pradesh. Vikas Dubey cut the slip of Mahakaleshwar temple, visited the temple and surrendered himself after this. Vikas Dubey killed 8 policemen along with his colleagues in Kanpur on the night of 2 July, including one CO.

It is being told that Vikas Dubey was standing in front of Mahakal temple. As soon as the local media reached there, he shouted that I am submerging the development of Kanpur. After this, the local police also reached the spot. He was immediately arrested and brought directly to the Mahakal police station. 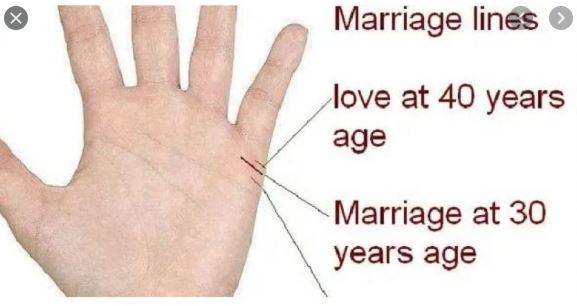 Palmistry : This ends the defects of the marriage line 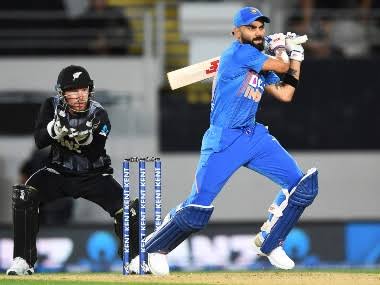