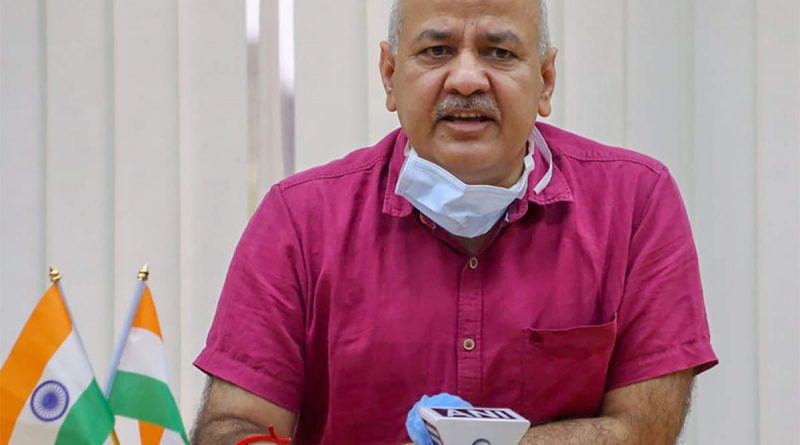 New Delhi: Deputy Chief Minister Manish Sisodia on Friday accused the Centre of “abusing” some governments instead of supporting them.

“The centre does not have any other job apart from abusing some state governments. The whole central government and the BJP is targeting CMs of three-four states. The Centre only works after the Supreme Court raps them,” he alleged during an online briefing.

Mr Sisodia said people have become “fed up” of such a government which only “abuses” state governments. 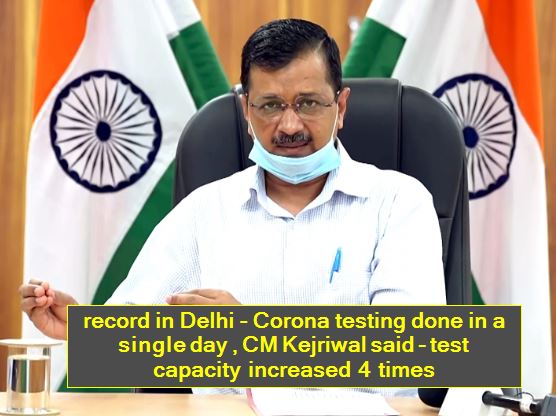