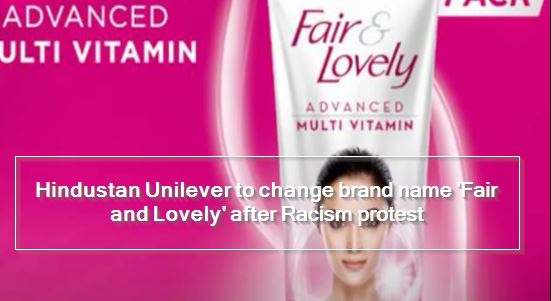 Hindustan Unilever is going to change the name of its brand Fair and Lovely. The company has said that there is talk of removing the word Fair from Love and Lovely, the new brand name will be launched after everyone’s approval. The company that will launch its product with the new name will be given more attention to the representation of women with different skin tones.

Let me tell you that there were many allegations about Fair and Lovely. In particular, the company was accused of discriminating on the skill color. After which the company is now considering changing the brand name itself. Hindustan Unilever said on Thursday that it will stop using the word Fair from its brand name. The company also stated that it has applied for its new name. However, approval has not yet been received for this.

In fact, a few days ago, ASCI has also mislead Hindustan Unilever’s advertisement related to the Advanced Multi Vitamin of Fair and Lovely brand. Other major brands that the council has objected to in April include Asian Paints, Reliance Industries, Tata Motors, FCA India Automobiles, Grophers, MakeMyTrip and Indigo Airlines. Apart from this, this brand was also very much discussed about its blond claim. Coronavirus vaccine: When aam aadmi may expect to get first dose 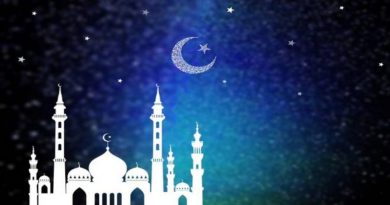 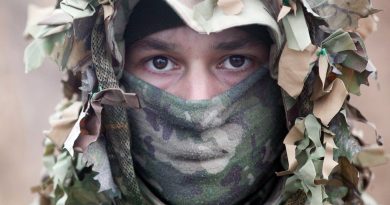