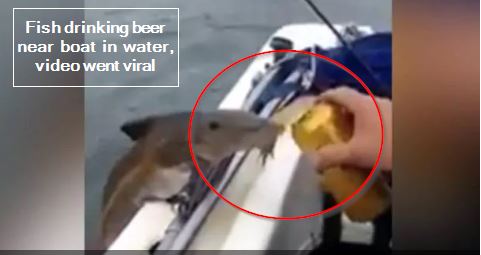 A video is becoming very viral on social media. In which a fish is seen drinking beer. Everyone is surprised to see this view.

Have you seen fish drinking beer, may not have seen it, but these days a video is becoming very viral on social media. In which you can see the fish is drinking beer. This video has been shared by Sushanta Nanda, Indian Forest Officer. Also written in the caption, drink beer like a fish. See how lucky this fish is and enjoying a cold beer in this hot weather.

In this viral video, you will see how the fish is seen drinking beer with the hand of a person by the mouth of the boat. Everyone who is watching this video is surprised.

A white colored boat is seen in this video. Upon reaching the shore, the fish is enjoying cold beer. Looking at the video, it looks like the person sitting on the boat has gone fishing. During this time, he extended a can of beer towards the fish and the fish started drinking beer. 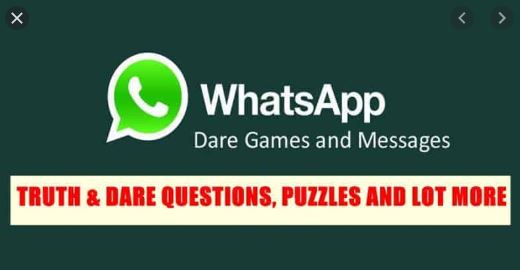 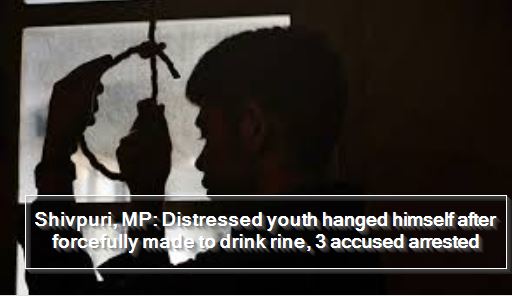