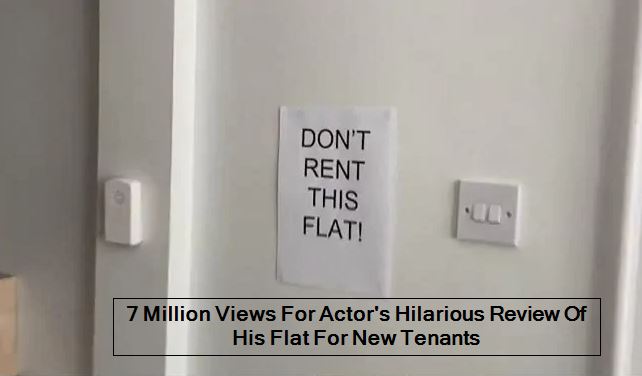 “Our letting agent asked us to make a video of the flat we are basically being forced out of. I wish them the very best of luck,” wrote Sandy Batchelor.

An actor who is being “forced” to move out of his apartment has shared a hilarious virtual tour of the place for prospective new tenants. Scottish actor Sandy Batchelor, annoyed at being asked by his letting agent to create a video of the flat for prospective tenants, took revenge in the funniest way possible – by pointing out all the faults in the place in his video.

Since being posted on Twitter three days ago, the video has gone massively viral, collecting more than 7 million views.

The video begins inside the apartment’s living space as Mr Batchelor says, “This is the living room and all this is coming with us, as the flat comes unfurnished.”

He then provides a glimpse of the bins kept outside the window and the shelves that must have been put in by someone drunk before moving onto the dryer – which isn’t really one unless you like your clothes “still wet and smelling a bit funny”.

Throughout his walkthrough, hilarious signs pepper the video warning people “you will hate it here” and “there’s a ghost”.

“Our letting agent asked us to make a video of the flat we are basically being forced out of. I wish them the very best of luck,” wrote Sandy Batchelor while sharing the video on Twitter.

The video has collected over 3.6 lakh ‘likes’ and 83,000 retweets since it was shared, along with hundreds of amused comments. Many in the comments section also shared their petty revenge stories.

What do you think? Let us know using the comments section. 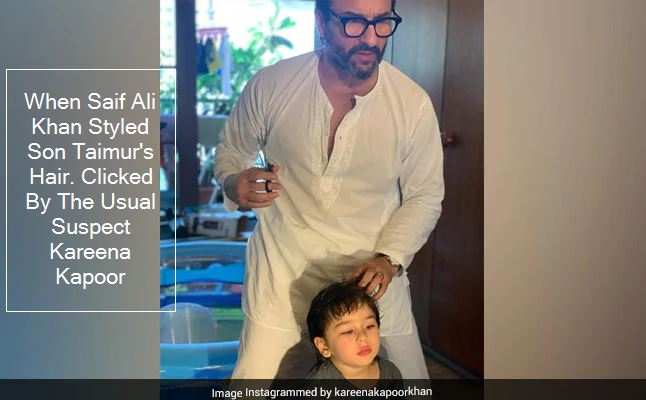