For the first time in 250 years, the shops of Mohammad Ali Road will be closed, which is a mecca for foodies, which remained open even after the 1993 bomb blasts.

No one has ever seen the month of prayers, prayers and Barkatas like Ramadan this time. After the Sahari, Iftari, Dawat and Namaz-e-Taraweeh in Mumbai, the country’s financial capital, they are in silence because of the lockdown. In the Muslim areas of Mumbai, Mohammad Ali Road is a place where people have been coming from abroad due to Ramadan.

The smell of delicious dishes also brings non-Muslims to the narrow streets here. But these days, there is silence throughout the night in celebrations and Muslim areas bathed in light. This time there are neither battles nor shiny skirts. It is estimated that due to the lockdown, there is a loss of 200 crore business in Mumbai every day during Ramadan.

Danish Riyaz, a Muslim economy expert and general secretary of the Halal Authority Board, points out that Bhendi Bazaar is a patch of about five kilometers from Zaveri Bazaar to Mandvi, with a turnover of Rs 100 crore every day. Almost all the retail shops in this area belong to Muslims. These include perfume, sweets, bakery, nuts, hotels, apparel and tour and travel business. Due to Ramadan, traders from Arab countries also come here and the hotels here are full of them. They have come here to do business during the month of Ramadan.

Then in the street of Minara Mosque, such dishes are made, whose flavor is famous even abroad. Khau Gali is famous in the world for its special dishes. The world of Naan Khatai, Aflatoon and the flavors here are crazy. Fruits are also more expensive these days than the common ones. Taking all these together, there is a turnover of 200 crore rupees every day in Ramadan, which has come to a standstill due to the lockdown.

Ramazan is there but will not be surprised
Salim Khan, 63, who lives in Santa Cruz, says that he grew up in Santa Cruz, grew up. It has always been seen that after Iftar, people go out to eat in large numbers. He explains that Mohammad Ali Road is also known as Iftar Paradise. He is accompanied by his non-Muslim friends to eat shawarma, kebabs, Mughlai chicken soup, Malpue-Rabri, Mawa Jalebi, Firni, Nalli Nihari, Biryani, Baida Roti.

The post-Taraweeh festivities will not be enjoyed
, apart from Mohammed Ali Road in Mumbai, Jogeshwari, Meera Road, Millat Nagar, Kurla, Bandra East-West, Vashi, Nerul, Mumbra, Bhikallan, Malwani are also Muslim-dominated areas. This is the condition of all. Rashid Azeem, president of the Milli Council Mumbai, says that there is a period of Mahfils in Mumbai after the Namaz-e-Taraweeh. Tea runs on tea. This time the Mahafil after the prayer of Taraweeh will not be enjoyed.

There will be more chance of prayer,
some people are also adopting positive attitude in lockdown. Aslam Ghazi, a resident of Kurla, says that earlier he used to go out in the office all day. In the evening, iftari and then the market after Isha’s prayer. There used to be a round of chanting and feasting, but this time in the house you will get time to read the Quran and pray. Will spend the whole day in prayer with the family. The children will be told rituals and rituals.

According to Aslam Ghazi, although the Maharashtra government has allowed to open shops from the time of Sahri till 12 noon, but who knows how many will be able to shop during the day. The circumstances of the poor can think how it will happen because even people with reasonable economic status are thinking shopping this time. Business is closed, business is at a standstill. There is no cache. May the lockdown open until Eid.

Several hundred years old social
plan, the desolate party of Iftar in Mumbai like the rest of the cities, but for the last several years, the Sahri party was also started here. It was started by the BJP leaders and most of the BJP leaders used to do Sahari Party. In Sahari-Iftari, both Hindus and Muslims are equal. These events in a way strengthened the society. In this lockdown, the social fabric caused by Ramadan was uprooted, which had been woven strong for several hundred years. 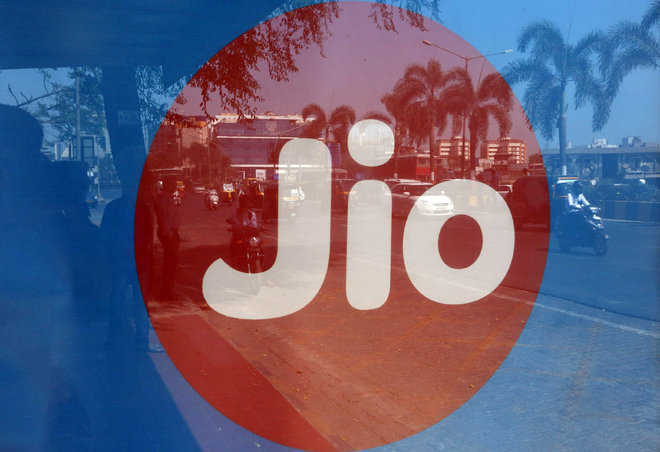 U19 WC : Unique match of under-19 cricket, not a single batsman of Japan team could touch double figures