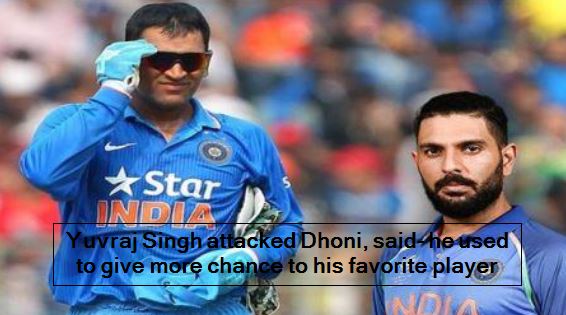 new Delhi. Yuvraj Singh has once again reacted to the captaincy of former Indian cricket team captain Mahendra Singh Dhoni. He said that Dhoni used to give more chances to his favorite player. Suresh Raina was his favorite and that is why he was constantly kept in the team.

Dhoni always had the support of Raina

Yuvi said these things while talking to sports. He said, every captain has some favorite player and Dhoni’s favorite player was Raina. Recalling the 2011 World Cup, Yuvraj said that Yusuf Pathan was playing well at the time and Raina was not playing as well but Yusuf was replaced by Suresh Raina as he was Dhoni’s favorite. Dhoni’s support was always behind Raina.

That player said, I will cut your throat out

He also told about the feud with Andrew Flintoff in the 2007 J-20 World Cup. Yuvi said – He started. I hit four boundaries on his two good balls, after which he said that the shot was not good. After this there was a debate between us and he told me that I will come out and cut the throat. To this I replied that it is a matter of later, first, where will this bat be seen. After that the umpire defended the middle and ended the feud. Please tell that only after this quarrel, Yuvraj made a storm in Stuart Broad’s over and hit six consecutive sixes. Yuvraj had scored a half-century in just 12 balls in this match. UK Girl Buys Christmas Card, Finds “Help Us” Note From China Prisoners Who Made It New Year 2020: Bhumi Pednekar Sums Up Her ‘Mood For The Next Decade’ With This Pic 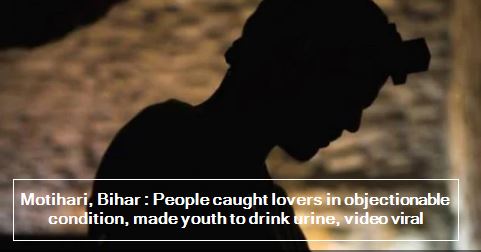