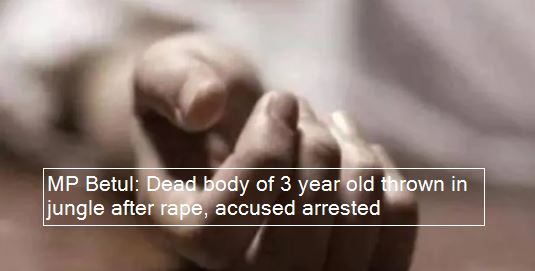 On March 15, a three-year-old innocent was kidnapped from Chicholi police station area of ​​Betul by luring chocolate.

A heart-wrenching case has emerged from Betul district of Madhya Pradesh. Here after kidnapping a three-year-old innocent, he was strangled and murdered and his body was thrown into the forest. However, the police has arrested the accused and is investigating the case.

On March 15, a three-year-old innocent was kidnapped from a village in Betul’s Chicholi police station area by luring chocolate. After the abduction, the police got information that the girl was last seen with Vinod alias Tinku Sable.

The hunt for kidnapper Vinod was started, but he had fled to Maharashtra. On Sunday, after the arrest of Vinod Sabale from Jhalar police station area, the accused confessed to the crime after taking remand by the Chicholi police station. He raped and murdered the girl on the very first day.

In this case, the police took the accused to the scene on Sunday. SDOP Mahendra Singh Meena said that the girl’s skeleton has been seized and sent to the lab for DNA test. The matter is currently under investigation. Here, SP DS Bhadoria also announced a reward of 10 thousand on the accused. Jabalpur/ Explosion in Ordnance Factory, Explosion due to burning of magnesium powder. 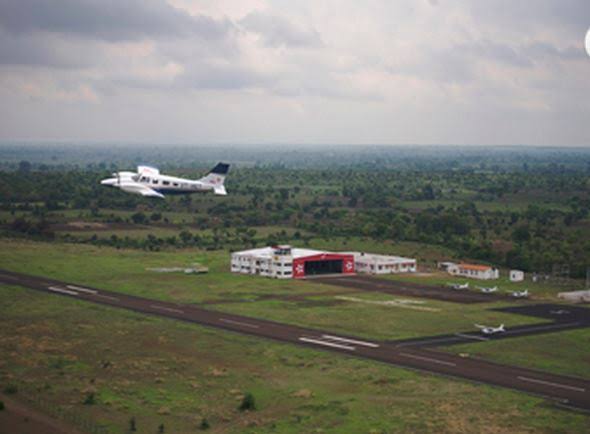 Investigation revealed: Captain and Trainee Pilot were ignoring the instructions of the flight instructor, plane crash of Chimes Aviation occurred after a while