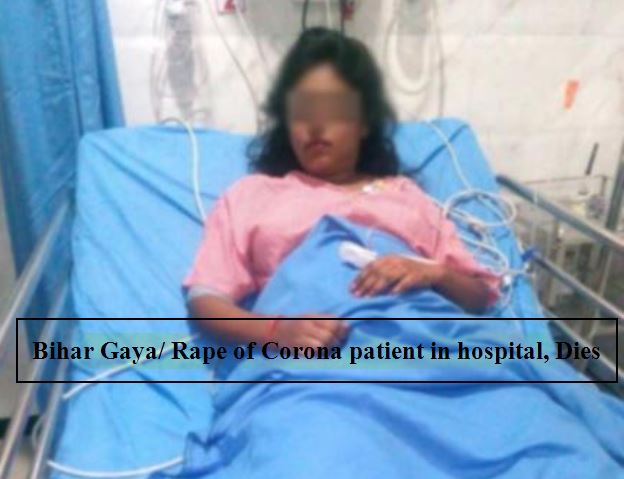 Gaya (Bihar). On one hand, the medical department is working wholeheartedly in healing the people infected with the corona virus across the country, their work is being praised by the people and they are being called God in the white coat. , But on the other side, Anugraha Narayan became a medical predator at Gaya, Bihar, a woman admitted to the isolation ward of Corona was Raped and was later discharged from the hospital, where she died due to excessive bleeding after the rape. At first, an attempt was made to hide the incident, but later when the matter came up in the media, investigation of the entire incident has started. This incident has embarrassed the entire system by a doctor.

on one hand, the whole country was facing trouble along with Bihar from Corona, on the other hand, women living in isolation ward were also not safe, this new case is from Gugrah Narayan Medical College, where a doctor not only has done this misdeeds but when the married woman returned home from the hospital, she also died. Initially, all efforts were made to hide the matter, but after the news of this incident spread in social media, there was a stir among the administration. Gaya police has started investigating in this matter.

The woman was pregnant

The 24-year-old woman was brought to Gaya’s Anugrah Narayan Medical College when she returned from Ludhiana on March 25 after the lockdown, it is also coming to light that the victim was 2 months pregnant and had more bleeding due to miscarriage. Also, when she returned home from Ludhiana, her health was deteriorated, after which she was brought to the emergency ward of the Gaya Hospital and then corona iso based on suspicion of corona infection Been admitted to registration ward.

Was alone in isolation

It is being told that the victim was alone in the entire isolation ward, after which she was found alone and raped by a doctor who came on regular examination, according to the information, the woman was discharged from that ward on April 3 when her corona examination When the report came negative, she went back to her in-laws’ house. In-laws say that while returning from the hospital, her bleeding was not stopping and she looked very scared. 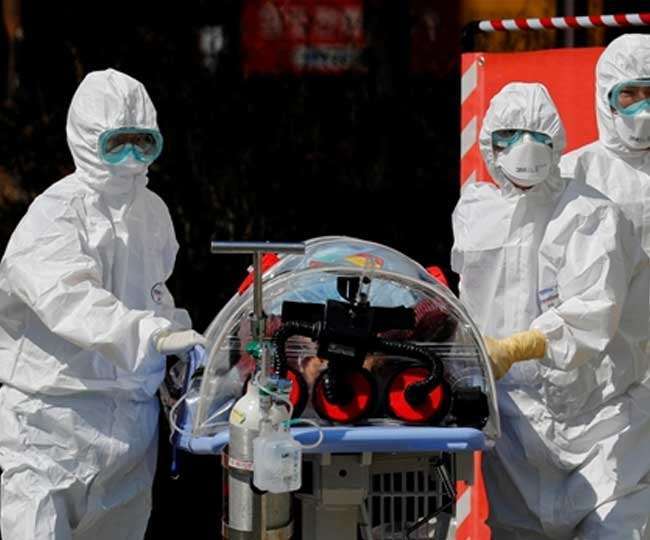 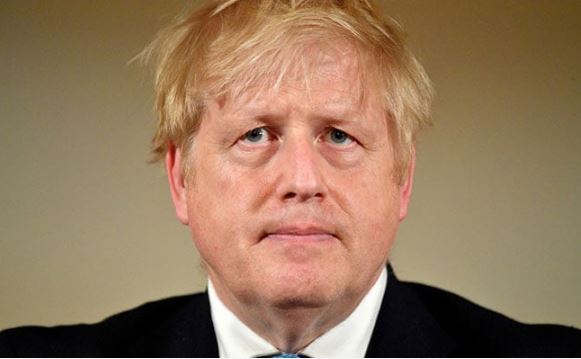