Mumbai. Bollywood actress Priyanka Chopra is a well known actress. He has shown his acting ability not only in Bollywood but also in Hollywood film industry. It was not easy for him to travel from Struggling actress to become a superstar. They have worked hard to reach here. Priyanka has given more than one hit movies.

She has been in discussion about her personal life more than her professional life. Be it his affair or his marriage with Nick Jonas. After marriage with Nick, Priyanka has been in the limelight. Many photos and videos of both of them are viral on social media. Meanwhile, Priyanka Chopra has revealed many things of her childhood in an interview.

Priyanka Chopra has recently interviewed UK’s Tatler magazine. In this interview, he told about many things about his teenage. She told that when she was growing up, she had to face many problems. Priyanka told, ‘When she was in Teenage, her late father Ashok Chopra did not like to wear her tight clothes. They had clearly forbidden me to wear tight clothes, about which there was a rift between us.

In this interview, Priyanka Chopra also shared many stories about her father. She said, when I left India, I was 12 years old and I was a curly haired girl, but I had returned as a girl at around 16 years of age. Papa was completely shocked on seeing me. He did not know what to do in the first two weeks.

Priyanka further told how the boys started chasing her from school. When his father came to know about this, he banned me from wearing tight clothes and even wearing tight clothes. In this, he further said, after some time, we and Papa had become the best friend. He told me that you will do good, bad, which ever you will share with me. I will never judge you I will help you to fix it. I will always be in your team. 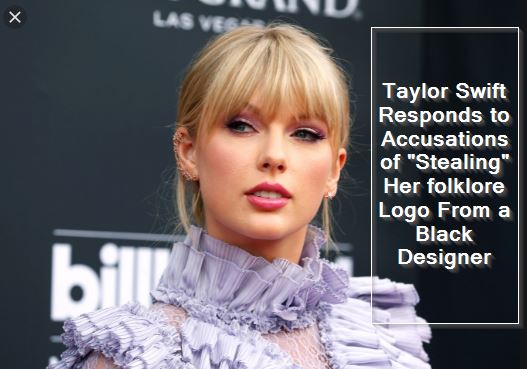