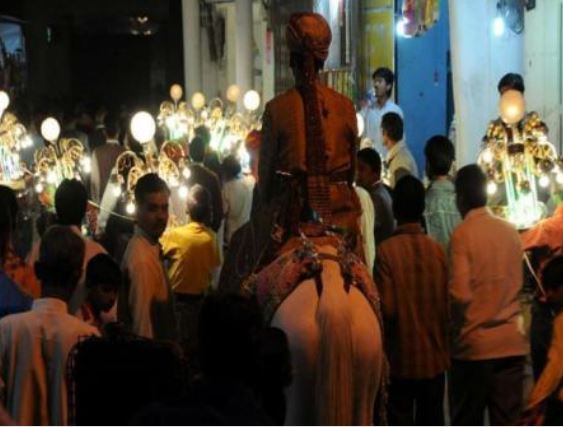 Jaipur.  On Tuesday, the police stopped him and handed the groom a leaflet after taking out the procession without permission on Tuesday during the lockdown in Lalgarh Jatan police station area of ​​Sriganganagar district of Rajasthan. It is worth mentioning that there is a lockdown in the state from 22 March, Section 144 is applicable under which more than five people are banned. Police officer Kashyap Singh said on Wednesday that two cars going to Sadhuwali were intercepted and interrogated during the blockade. In both the cars, about 10–11 baraati sadhuswali were going with the groom.

He said, when inquiring about permission to marry 24-year-old groom Amarjeet Bawri, no documents were found. Therefore, with the aim of making them aware of the corona virus, a pamphlet was written, on which it was written, “I am an enemy of society.” I will not sit at the behest of anyone. I myself will die and kill everyone. ”He said that no case has been registered in this regard and he was allowed to go to the destination after persuasion. 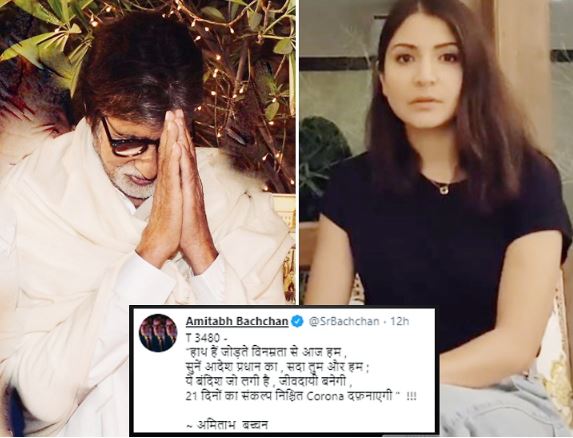