Outbreaks of coronavirus have been increasing in other countries outside China. 85 Indian students have been quarantined (isolated) for a week in the Lombardy region of Italy. So far 34 people have died in Italy and 1694 cases have been reported. Meanwhile, US officials confirmed the second death in the country on Monday. US officials reported the second death in the country on Monday. Public Health – Seattle and King County said in a statement that one person died on Friday and Saturday. At the same time, worldwide death toll has crossed 3 thousand, while 89,073 persons have been infected.

Panic has increased among students since the transition of Pavia’s engineering department to a non-teaching faculty in Lombardy. 15 other staff have been isolated. Ankita KS, a student from Bangalore, told an English newspaper, “Half of us had booked tickets, but flights are canceling every day.” New tickets are quite expensive. Stocks are running out fast in grocery stores here. We are afraid that the situation may worsen, therefore, there is an appeal to the Government of India to take steps to evacuate us. “

According to the information, out of 85 Indian students trapped in Pavia, 25 are from Telangana, 20 Karnataka, 15 Tamil Nadu, 4 Kerala, 2 Delhi and Rajasthan, Gurgaon and 1-1 from Dehradun. About 65 of them are engineering students.

‘People are being kept isolated even after reaching India’

Industrial Automation student Purushottam Kumar Madhu is scheduled to fly to India on March 10, but there is doubt as to whether the flight will operate. Purushottam said, “I am told that most of the flights going from Gulf countries are being canceled. At the same time, quarantine for 10-15 days after reaching Indian airports is also a matter of concern. “

42 people died in one day in China

The government of Sindh province of Pakistan has closed all schools and colleges till March 13 due to coronana viruses. Public and private educational institutions across Sindh will remain closed from March 2-13. The World Health Organization (WHO) has declared coronavirus to be a top-level threat. “We have found that after assessing the spread and impact of the virus, it has become a major threat worldwide,” said Tedros Adhanom, head of the organization. ”

Coronavirus has killed 54 people in Iran so far. There have been 385 cases of infection so far. India will bring back its citizens trapped here. Minister of State for External Affairs V Muralitharan had said on Sunday that officials of both the countries are negotiating on this. According to a report, about 350 Kashmiri students and Sikh devotees are waiting to return from Iran. India has suspended flights to and from Iran. 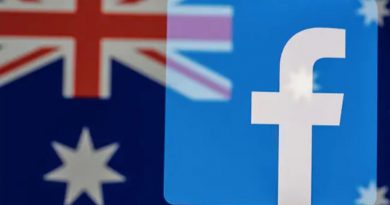 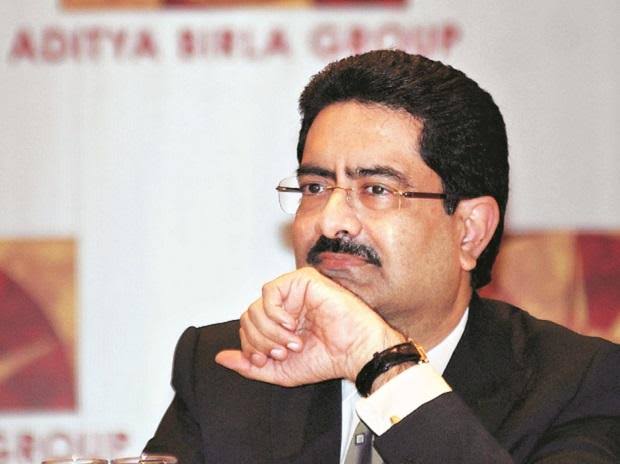