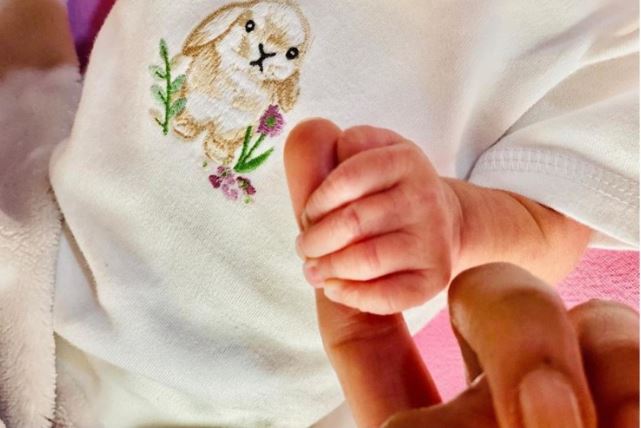 A 23-year-old woman gave birth to six children in an extremely rare case at District Hospital in Sheopur, Madhya Pradesh. However, two of these babies could not live longer.
According to the information, the woman gave birth to six children simultaneously at a district hospital in Sheopur on Saturday morning. It is being reported as the first case of its kind in the district.

Vulnerable infants in the hospital are under the care of physicians for care. However, according to doctors, two of the woman’s six infants did not survive. Mother’s condition is stated to be stable.

He said the infants have been placed in the childcare unit for treatment. Goyal said that the sonography done on Monday revealed to the woman that she was going to give birth to six infants.

Obstetrician Dr. Mita Aggarwal of Bhopal, capital of Madhya Pradesh, told that this was a rarest case. They said that during the treatment of infertility many times the possibility of such pregnancies can increase. 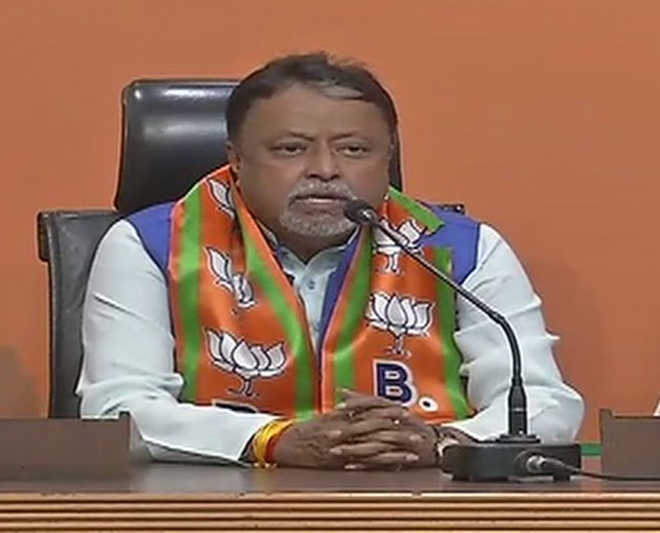 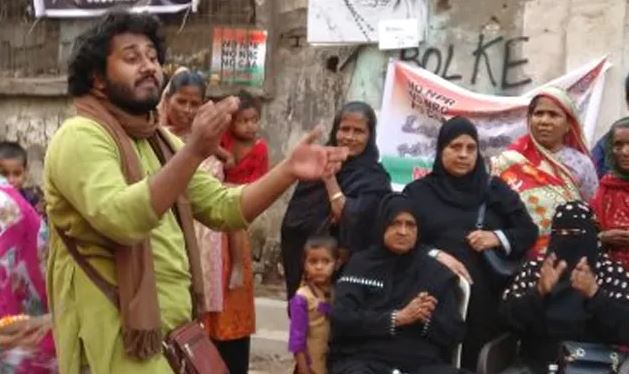