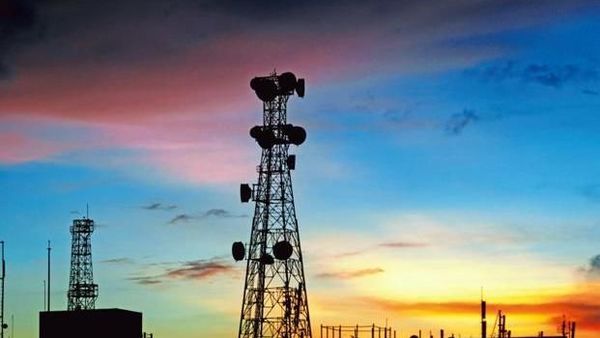 NEW DELHI : The department of telecommunications (DoT) on Friday approved the merger of telecom tower companies Bharti Infratel and Indus Towers, giving a glimmer of hope to Vodafone Idea.

The DoT’s go-ahead pertaining to the foreign direct investment (FDI) enhancement was key for the merger of the two tower companies. This in turn will help Vodafone Idea divest its stake in the tower arm to raise funds.

“The final FDI enhancement approval required for Indus-Infratel merger has come. This is a big positive for Vodafone Idea,” a person aware of the matter said, requesting anonymity.

“The merger should come through in a couple of weeks now. Vodafone Idea has a 11.15% stake in Indus Towers, which it plans to monetise after the tower merger. This stake sale could fetch Vodafone Idea about ₹4,500 crore.”

The approval comes days after a series of meetings between Vodafone Idea chairman Kumar Mangalam Birla and top government officials. Birla met telecom secretary Anshu Prakash on Tuesday, and followed it up with a meeting with finance minister Nirmala Sitharaman on Wednesday, to share his concerns over the possibility of DoT invoking bank guarantees of the telecom operator.

Raising funds was important for Vodafone Idea, which owes ₹50,000 crore in adjusted gross revenue (AGR) dues to the DoT. The Supreme Court in October upheld the government’s definition of AGR based on which companies pay levies.

Vodafone Idea has been the worst hit by the verdict. Its last-ditch efforts to earn a reprieve from the apex court on Monday failed. Subsequently, it paid ₹2,500 crore of the dues on the same day, and another ₹1,000 crore on Thursday.

To be sure, the tower companies had announced their merger back in April 2018, but were awaiting DoT’s approval.

Bharti Infratel’s board had allowed two extensions of the long stop date—first on 24 October and then on 24 December—to secure more time for the approval.

The merger of Bharti Infratel and Indus Towers will create the world’s second largest tower company. The combined entity will own more than 163,000 towers, second only to China Tower. ISRO / The first glimpse of the humanoid Vyomitra being sent into space before the Gaganyaan mission, it will behave like humans 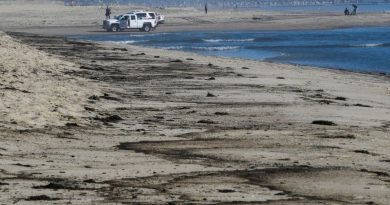