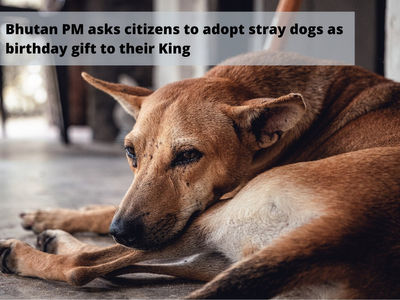 The country celebrated the birthday of King Wangchuck on Friday at the Changlimithang Stadium in Thimphu. PM Tshering was the chief guest of the event.

PM Tshering announced several programs in the areas of the economy, education, health and technology which will be launched over the period of one year.

“At an individual level, Prime Minister said one can choose to plant a tree and care for it, adopt a stray dog or commit to manage waste in your neighborhood. Personal commitment such as this, he said, would be the best gift for His Majesty,” the Prime Minister’s Office said on Facebook.

Social media users were delighted with the PM’s idea. One user said, “Such an inspiration for anyone who wants to live a humane and compassionate life.” Another wrote, “Really good initiative. Bhutan is a model neighbor.”

Bhutan has been struggling with the uncontrolled stay dog population for more than a decade. The authorities decided to engage the community in the fourth phase of the Dog Population Management (DPM) project, Kuensel newspaper reported last month. In this phase, people would be facilitated to adopt stray dogs and make them take full ownership of the canines.

Dr Karma Rinzin, chief veterinarian officer with the Department of Livestock (DoL) said that only DoL and municipal authorities were addressing the issue until now. “We want the community to take part in it because if they don’t, this problem will never end,” Rinzin said. 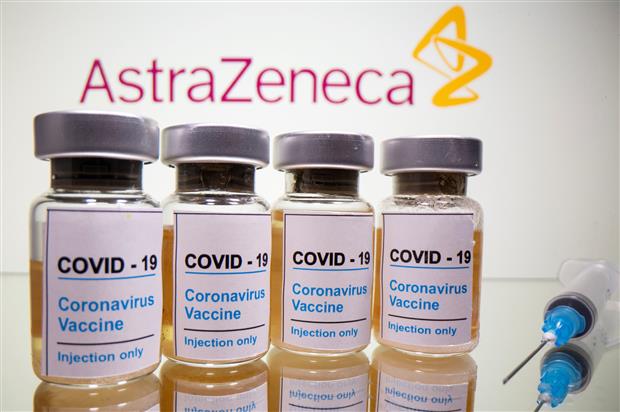 Covid vaccine to cost Rs 219-292 per shot to govt; at double that rate in pvt market: Serum Bollywood : Sahil Sultanpuri joins hands with B-stars in his musical to pay homage to Corona warriors