India’s gold reserves at present stand at 626 tonnes, as per data from the World Gold Council and has a fiscal deficit of $6.3 billion, as on September 2019. India has perennially been a mineral-rich country but still continues to grapple with the ‘developing nation’ tag.

Amid a slowing economy and rising inflation, cash crunch and crashing businesses, Uttar Pradesh has struck gold and how. The Geological Survey of India recently discovered a mine with around 3,600 tonnes of gold deposits in Naxal-hit Sonbhadra district.

According to the Uttar Pradesh Directorate of Geology and Mining, 2,943.26 tonnes of the gold reserve was located at Sonpahadi, while 646.15 tonnes of gold was found in the Hardi field. As per estimates, the new reserves could be worth Rs 12 lakh crore.

Uttar Pradesh is believed to be one of the poorest states as far as funds available to state exchequer is concerned. The GSI had in 2012 said that there was a huge likelihood that gold mines are present in this particular area.

The Uttar Pradesh government is planning to auction off the reserve and has formed a 7-member team which is geo-tagging the place and will file a report within the next two days.

Geo-tagging is a process which involves attaching the information of location through geographical metadata to digital media forms such as photos, videos or websites.

The entire area will now be divided into blocks and e-tenders will be given out. This process could take around a year but the state government is tight-lipped about the timeline.

The reserve could change the fortunes of not just Uttar Pradesh but also the entire country.

According to the World Gold Council, “the best estimates currently available suggest around 1,90,040 tonnes of gold has been mined throughout history, of which around two-thirds has been mined since 1950. And since gold is virtually indestructible, this means that almost all of this metal is still around in one form or another.”

As of 2016, China was the largest producer of gold in the world, accounting for almost 14% of the total annual production.

Asia as a region produces 23% of all newly-mined gold.

Central and South America together produce around 17% of the total gold mined, and North America supplies around 16%.

Almost 19% of gold production happens in Africa and another 14% from the Commonwealth of Independent States.

Sonbhadra is interestingly the only district in India that shares its borders with four states — Madhya Pradesh, Chhattishgarh, Jharkhand and Bihar. 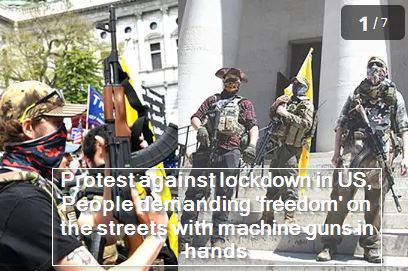 Protest against lockdown in US, People demanding ‘freedom’ on the streets with machine guns in hands 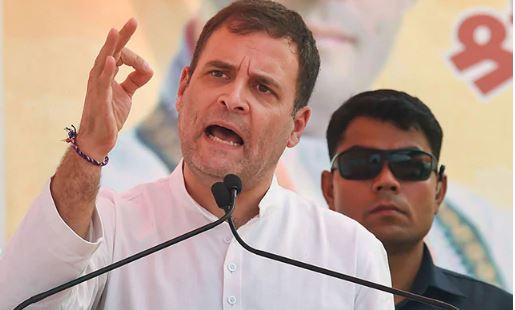 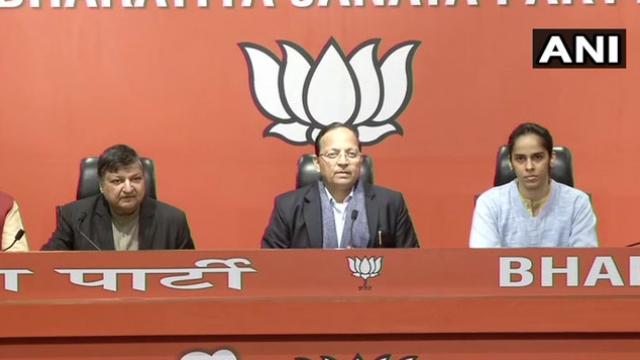