Hundreds of protesters, mainly women and children, have been sitting at Shaheen Bagh in south Delhi for nearly two months against the Citizenship (Amendment) Act CAA, the National Register of Citizens (NRC) and National Popular Register (NPR).

New Delhi: Hearing requests to remove the protest at Shaheen Bagh in Delhi against the citizenship law, the Supreme Court today issued notice to the government and Delhi police and noted that there can’t be “indefinite” protests on a public road.
“The protests have gone on for a long time. They have the right to protest, but there can’t be an indefinite period of protests in a common area. It might be in an area identified,” the Supreme Court said, on a petition asking for the protest to be removed because of the traffic problems and inconvenience to people.

The case will resume on February 17.

Hundreds of protesters, mainly women and children, have been sitting at Shaheen Bagh in south Delhi for nearly two months against the Citizenship (Amendment) Act CAA, the National Register of Citizens (NRC) and National Popular Register (NPR).

But the court refused to deliver any interim orders, with the judges saying, “Let us hear the other side”.

On Friday, the Supreme Court had said it would take up on Monday – after the Delhi election – two Public Interest Litigations (PIL) asking for restrictions on protests leading to obstruction of public places.

“We do understand that there is a problem,” the court had said.

Critics of the protest say it has blocked the common and public road connecting Delhi to Noida, causing problems for hundreds of commuters.

The Shaheen Bagh protest, which has drawn activists, artistes, celebrities and others from across the nation, has become the nerve-centre of the protests against the CAA, which enables citizenship for non-Muslims from Pakistan, Bangladesh and Afghanistan if they escaped religious persecution and entered India before 2015. Protesters fear that the CAA, along with the NRC (to identify illegal immigrants), will be used against undocumented Muslims. 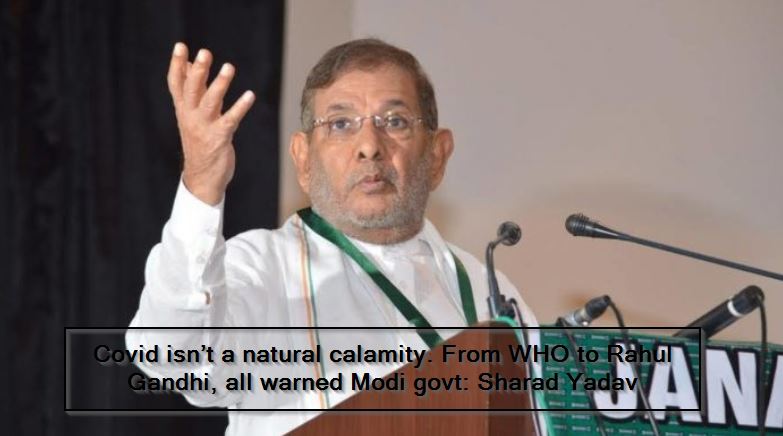 Covid isn’t a natural calamity. From WHO to Rahul Gandhi, all warned Modi govt: Sharad Yadav 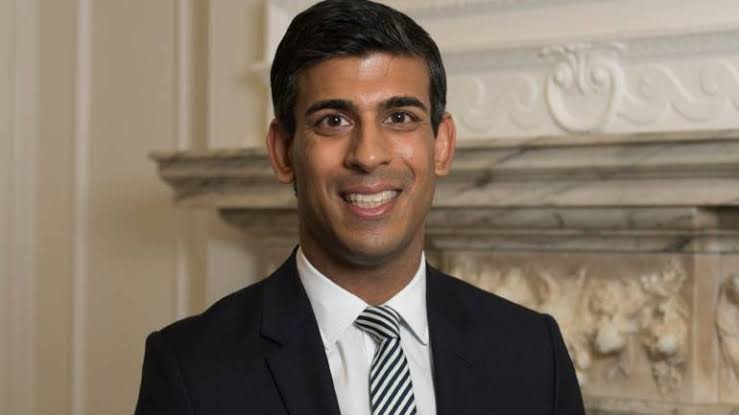