Ganesh Acharya hit the headlines when a female choreographer filed a complaint with the National Women’s Commission and at the Amboli Police Station alleging that he forced her to watch adult videos and depriving him of work. Now, according to the latest update, Ganesh Acharya decided to file a complaint against the women.

A complaint is filed against the female by the choreographer in Oshiwara Police station. He will be talking regarding allegations on 1st February at 1 PM at Karamveer Sports Complex, RTO Corner, Four Bungalow, Andheri West.

According to ANI, a 33-year-old female choreographer has filed a complaint against Ganesh at state’s Women’s Commission and Amboli police station accusing him of depriving her of work in the film industry, demanding commission and forcing her to watch adult videos.

Prior to this, Ganesh was accused by choreographer Saroj Khan for paying the dancers less than the mandates fees, while also using his position to manipulate the dancers and malign the Cine Dancers Association (CDA).

Reacting to Saroj Khan’s allegations, Acharya told ANI: “This is the conspiracy against me to malign my image, there are people like Saroj Khan and her colleagues who are doing corruption in the industry. Their business has flopped as I have entered the association”. 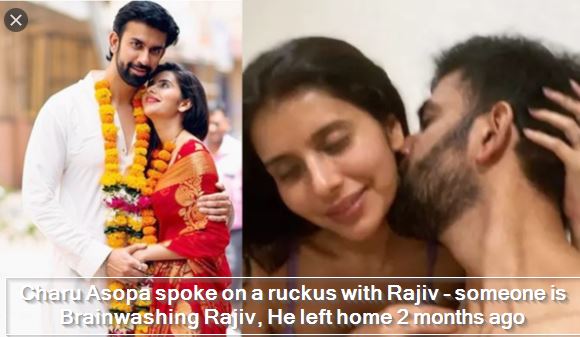 Charu Asopa spoke on a ruckus with Rajiv – someone is Brainwashing Rajiv, He left home 2 months ago 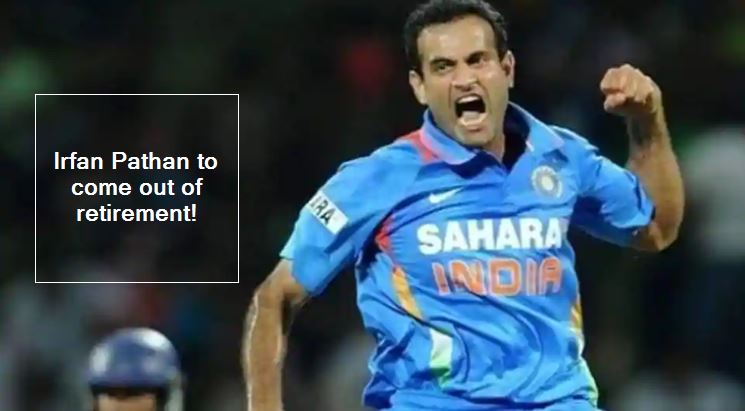 Irfan Pathan to come out of retirement!