On the eve of Republic Day, the Government of India announced the Padma Awards. 141 Padma Awards have been announced by the government, including 7 Padma Vibhushan, 16 Padma Bhushan and 118 Padma Shri awards. Many Bollywood celebrities will also be given the Padma Shri, including the name of famous producer and director Karan Johar.

Karan Johar is very happy to receive this honor. He expressed his happiness by tweeting. Karan wrote, ‘It happens very rarely when I lack words to express emotions. But this is one such occasion… Padma Shri. It is a matter of pride to receive one of the highest civilian awards in the country. I am overwhelmed with a lot of emotions right now. Grateful for the opportunity to live, create and entertain my dreams everyday. I know my father would be proud and I wish he were here to share this moment with me. ‘

Karan Johar worked as an assistant director in the film ‘Dilwale Dulhania Le Jayenge’. After earning a master’s degree in French, Karan showed interest in directing. Today Karan Johar is considered one of the most successful producers and directors of Indian cinema.

Karan produced films like Kabhi Khushi Kabhi Gham, My Name is Khan, Student of the Year, Ae Dil Hai Mushkil. These films broke many records at the box office. Apart from this, he also produced films like Wake Up Sid, Agneepath, Hansi Toh Fansi, Kapoor & Sons and Raji which was critically acclaimed.

Ayushmann Khurrana-Tahira Kashyap wedding anniversary: He wants to grow old with her, she jokes of ‘failed suhaag raat’ moment 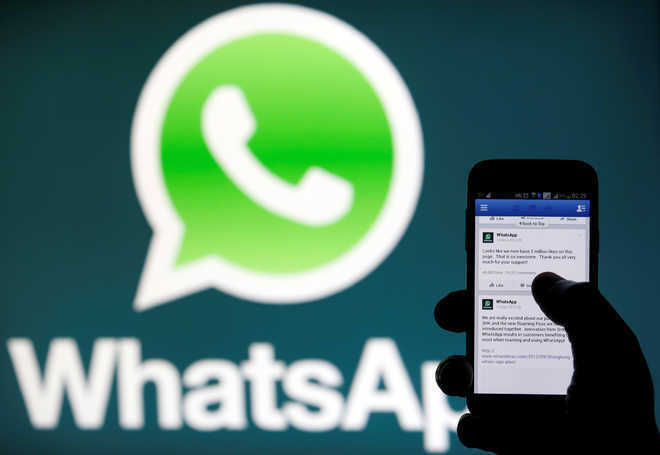