In Sangareddy, Hyderabad, a 16-year-old girl lied that the entire police department was troubled for several days in the investigation, but when the truth came to light, the girl was caught red handed

In fact, a girl of 16 quarreled with her mother about stealing money from the house and left the house.

She did not return home for several hours. The housemates kept searching for him for a long time. But no trace of the girl was found. Then when the girl reached home late at night, she told that four people gang-raped her in Aminpur, Hyderabad.

According to reports, parents hurt by this incident took the girl to Sangareddy police station. The girl told the police here that I had gone out of the house in anger. Going alone on the road, suddenly a bike rider started following me. When I gave the bike rider a slap, he left from there. Then after a while the bike rider returned again.

The girl further told the police in her story that the bike rider took me sitting saying that we have a video of you bathing. If you do not play, then you will put the video on the Internet. I went on a bike with her. Then the accused took me to Aminpur where four people gangraped with me by taking them to the bushes.

The police started taking action on the complaint of the girl. The entire police department started investigating the girl’s assigned areas, but they did not touch anything. In the meantime, the gangrape was not confirmed when the girl was medically treated.

Sangareddy SP Chandra Shekhar Reddy told the media that the police suspected the girl’s words. When she was called and strictly questioned, she told that she had gone to hang out with her boyfriend. Being at home, he told a false story of being gangraped.

After this thing came to light, the girl apologized to the police. For the time being, the police has given the girl the advice and left. 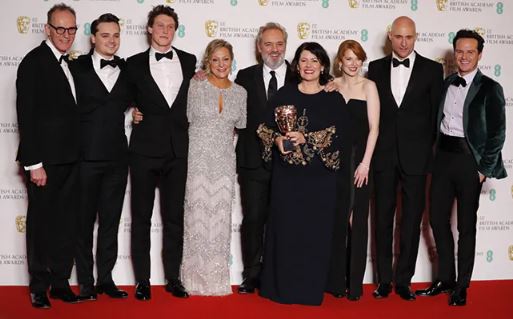 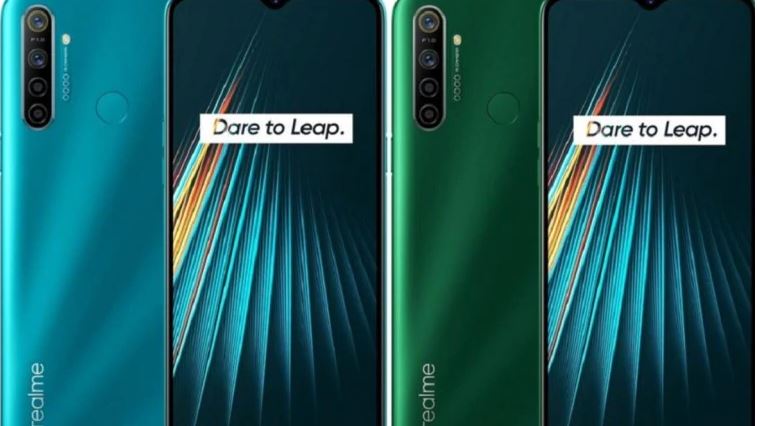 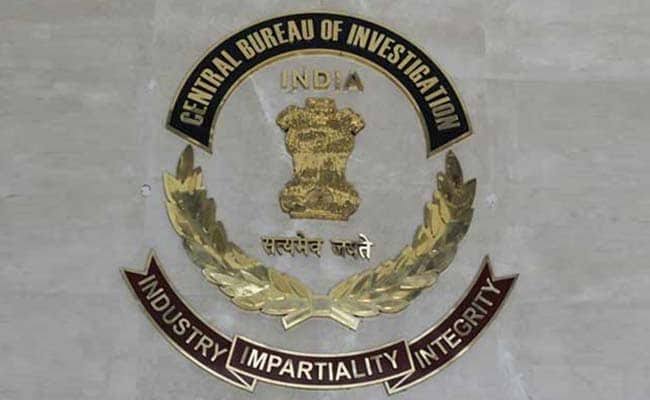