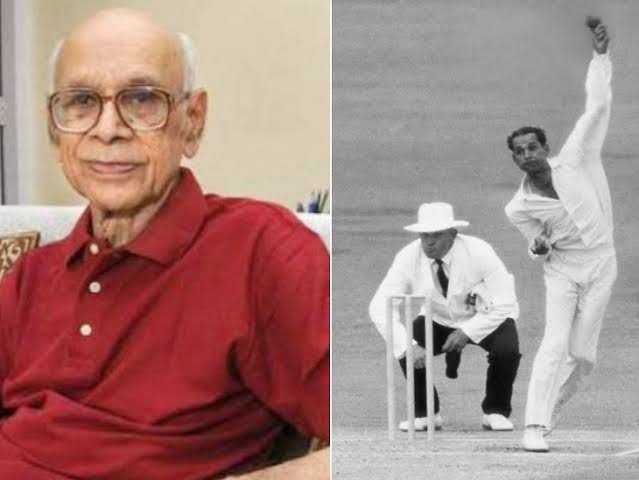 Former India all-rounder Bapu Nadkarni died at the age of 86. He breathed his last in Mumbai. Former cricketer Sachin Tendulkar mourned the death of Nadkarni. He tweeted, “Very sad to hear about the demise of Shri Bapu Nadkarni. I grew up listening to his 21 consecutive Maidan records in Tests. My condolences to his family and loved ones.

Nadkarni had scored 21 consecutive overs in the Madras (now Chennai) Test against England in 1963–64. Then he had given just 5 runs in 32 overs. A total of 27 overs were thrown during that time. However, he had no success.

Nadkarni was a left-handed batsman and left-arm spinner. He scored 1414 runs in 41 Tests for India. During this, a total of 88 wickets were also named. His best performance was 6 wickets for 43 runs. He took 500 wickets in 191 first-class matches for Mumbai. During this time, 8880 runs were also scored. Don’t like people with such nature: Mary Kom denies hand shake with Nikhat Zareen after win

IPL 2020: Gautam Gambhir wants MS Dhoni to bat at No. 3 for CSK in Suresh Raina’s absence 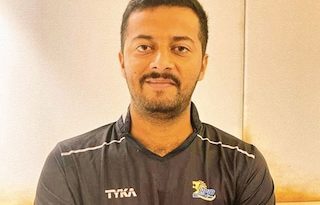