More than 700 works had been taken down to be cleaned and restored after a fire broke out in the building overnight on August 3, 2022.

A leading Swiss art museum said Tuesday that two 17th century paintings had gone missing after hundreds of artworks were moved due to a small fire last August.

The museum explained that more than 700 works had been taken down to be cleaned and restored after a fire broke out in the building overnight on August 3, 2022.

Since the beginning of 2023, two of those pieces have been “untraceable,” Kunsthaus said in a statement.

“Internal searches remained unsuccessful,” it said, adding that “since theft can no longer be ruled out, Kunsthaus filed a complaint with police on January 13.”

The museum said it was assisting the police in their investigation and that it was hopeful the two works, both painted on oak and framed and covered with a glass sheet, would be found undamaged.

The works have now been listed in the Art Loss Register, the world’s largest database of lost and stolen art, the museum said, adding that it had also launched its own investigation.

“Nearly three-quarters of our stock of paintings and sculptures are long-term loans or individual donations,” museum chief Ann Demeester, said in the statement.

“That works are currently missing despite significant security measures has left us shaken,” she said, adding that the museum had set up a crisis team to address the situation.

“Beyond recuperating the paintings, the aim is to draw lessons from this unfortunate incident.” 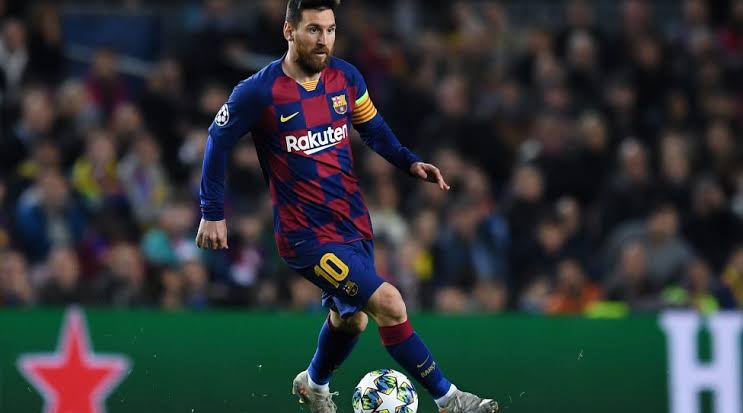 Record: Messi wins 500 matches for Barcelona, ​​the first player to achieve this feat in the history of Spanish football 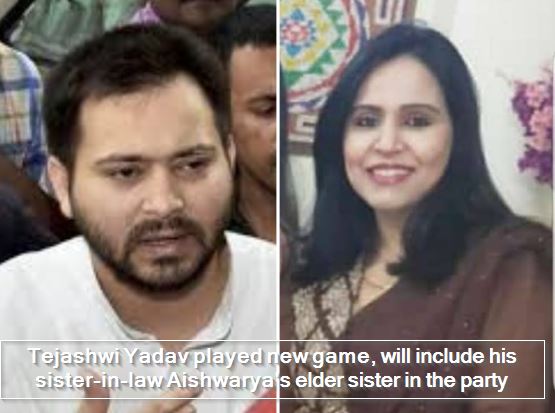 Tejashwi Yadav played new trick, will include his sister-in-law Aishwarya’s elder sister in the party