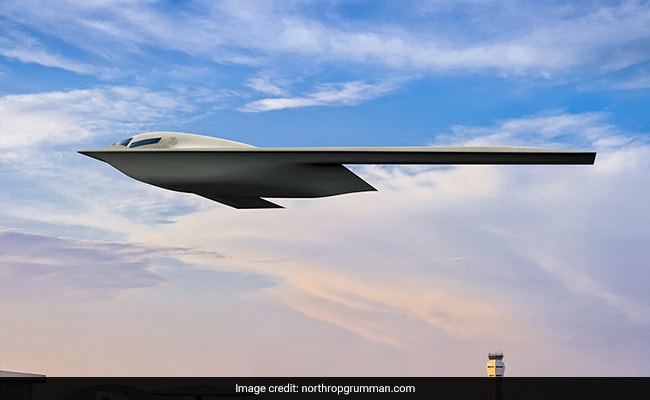 The US Air Force is scheduled to unveil its latest stealth aircraft, the B-21 Raider, on Friday. It will replace the B-1 and B-2.

The US Air Force is scheduled to unveil its latest stealth aircraft called the B-21 Raider on Friday. Built by Northrop Grumman, it will replace the B-1 and B-2. According to the company, B-21 is “the most advanced military aircraft ever built”.

Here are five points about the military aircraft:

According to company website, six B-21 bombers are being built at a facility in Palmdale, California. Northrop was awarded a contract in 2015 to design and build the world’s most advanced strike aircraft.

The plane, it said, is designed to perform long-range conventional and nuclear missions. The estimated cost per plane is $2 billion and they are expected to be operational by early 2023.

The sixth-generation aircraft has breakthrough stealth technology, advanced networking capabilities and an open systems architecture, according to Northrop website. It added that the B-21 is optimised for the high-end threat environment.

The company is promoting the latest iteration of the military aircraft as a “digital bomber”, capable of using agile technology and cloud computing for faster and more flexible communication. Northrop said the six Raiders are in various stages of final assembly and test.

The B-21 Raider is named in honour of the Doolittle Raid of World War II. Talking about the historic mission, Northrop said that 80 airmen, led by Lieutenant Colonel James “Jimmy” Doolittle, and 16 B-25 Mitchell medium bombers changed the course of the Second World War through their mission. 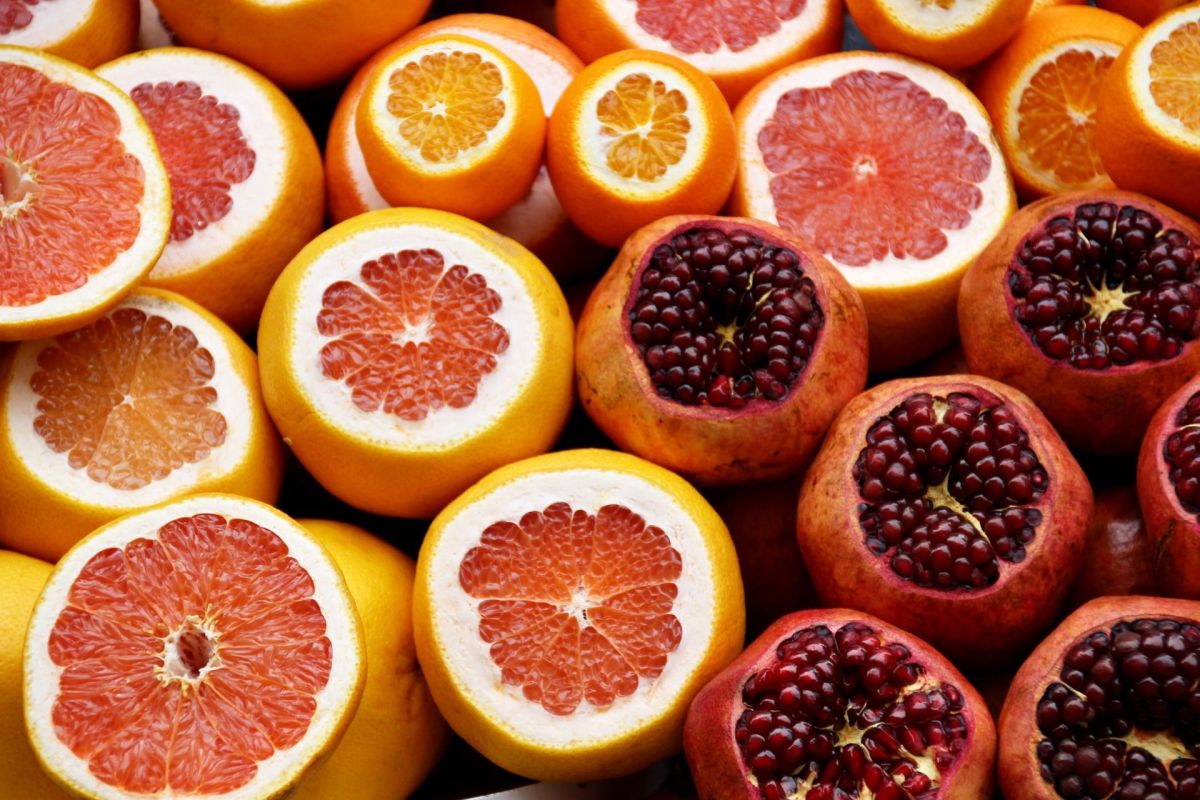