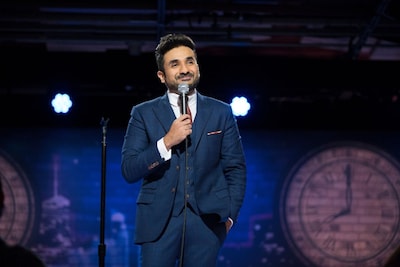 This marks Das’ fourth Netflix stand-up, excluding 2020’s Outside In, which was performed to an online audience.

Vir Das’ latest comedy special is headed to Netflix on December 26. First discovered on the platform’s international listings and confirmed by Gadgets 360 via the Netflix website, his upcoming stand-up special, “Vir Das: Landing,” sees the titular comedian delving deep into his childhood in India, “the perils of outrage, and finding his feet in the world.” This marks his fourth Netflix stand-up special, excluding 2020’s Outside In, where he performed online shows to a homebound audience, in the midst of the COVID-19 pandemic lockdown. His new Netflix collaboration comes after an almost two-year break, during which he starred in Judd Apatow’s The Bubble.

Das began his partnership with Netflix in 2017, with his special Abroad Understanding, which tackled themes of nationalism, globalism, and politics in two cross-cut performances in New York and New Delhi.

The stand-up marked the first time an Indian comedian was featured on the platform’s specials list, continuing the trend of comparing cultures with the West. His other two mainline specials, Losing it and Vir Das for India, were released in 2018 and 2020, respectively.

Earlier this month, Das’s Bengaluru show had to be cancelled reportedly owing to protests accusing him of portraying India in “a bad light”. “Hey, folks. Due to unavoidable circumstances, we are pushing the Bengaluru show. New details and dates soon. Sorry for the inconvenience,” he said in an Instagram post. The live show was scheduled for November 20, but hasn’t been rescheduled since.

Vir Das: Landing drops December 26 on Netflix. It will be only the second Indian stand-up special on Netflix in 2022, following Kapil Sharma: I’m Not Done Yet back in January. 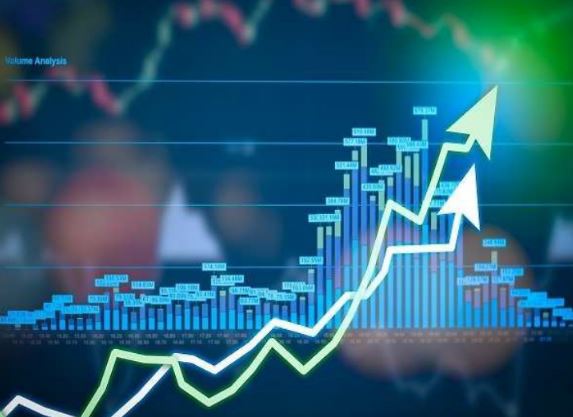 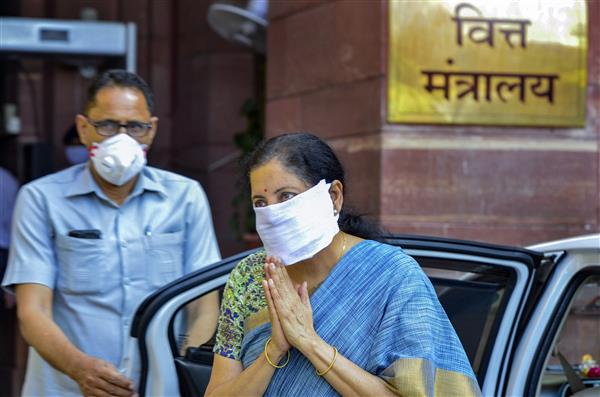